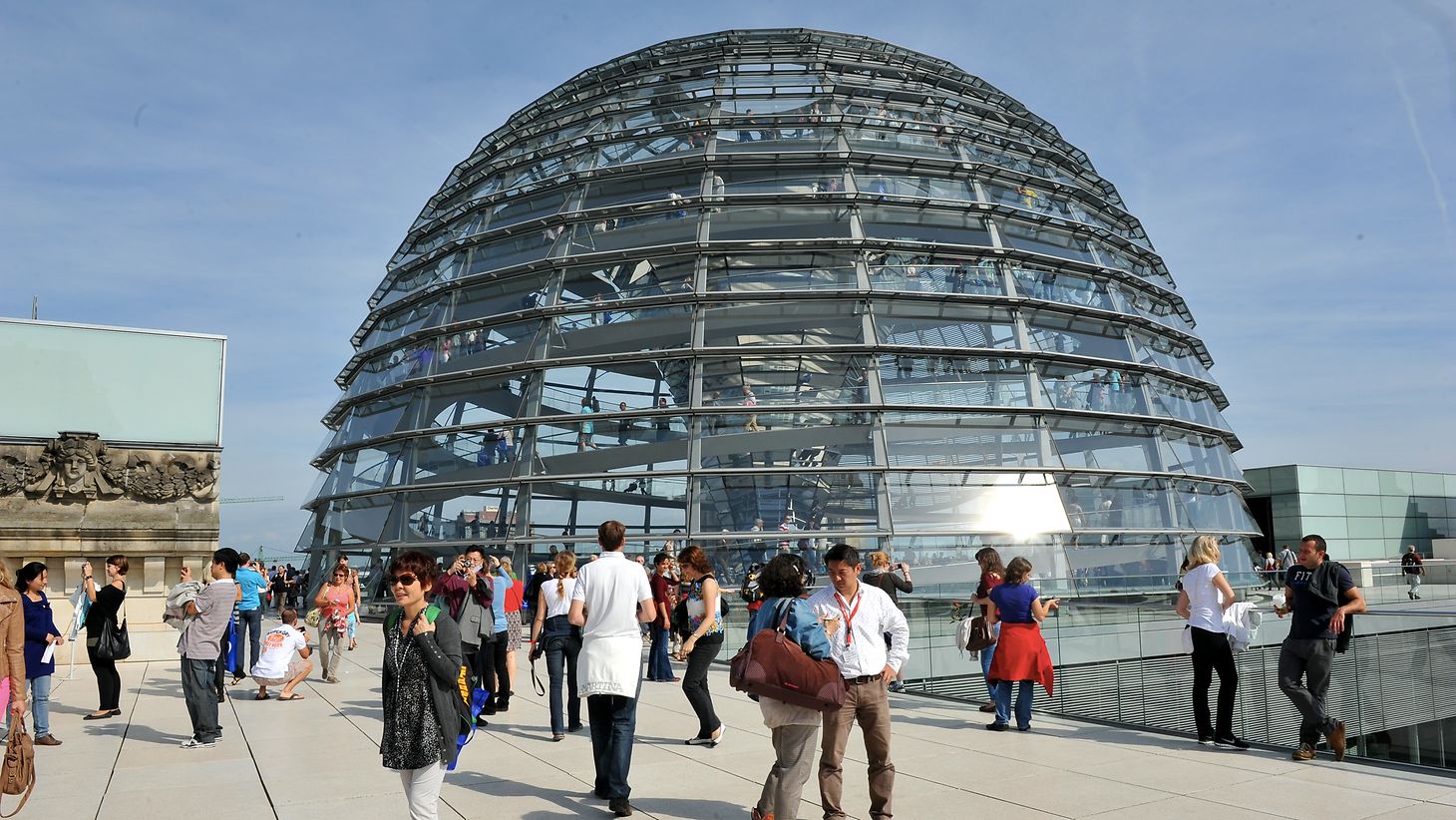 In the face of a critical downturn in economic opportunity for the global creative community, world governments have had widely varying responses.

Some verge on total apathy, more moderate responses include the emergency relief social security fund most Irish artists now find themselves on.

However, some nation’s have taken ultra-progressive measures to help protect their artist communities. We wanted to highlight one here.

Germany, the economic titan of the EU, has unveiled a staggering €50 Billion financial aid plan for their creative sectors.

This plan is multi-faceted, providing cover for venues, industry people, artists directly and even a whopping six months of social security for freelance writers. (source)

German minister for culture and the arts Monika Grütters stated on March 12th “It’s clear to me that the situation is a massive burden for the cultural and creative sectors and that small institutions and freelance artists could face considerable distress… I won’t leave you in the lurch!” (source)

Full details on the umbrella plan followed on March 23rd.

These include cover for small to medium size cultural or artistic businesses as well as cover for those who are self-employed.

Access to the German government’s official press release can be found here.