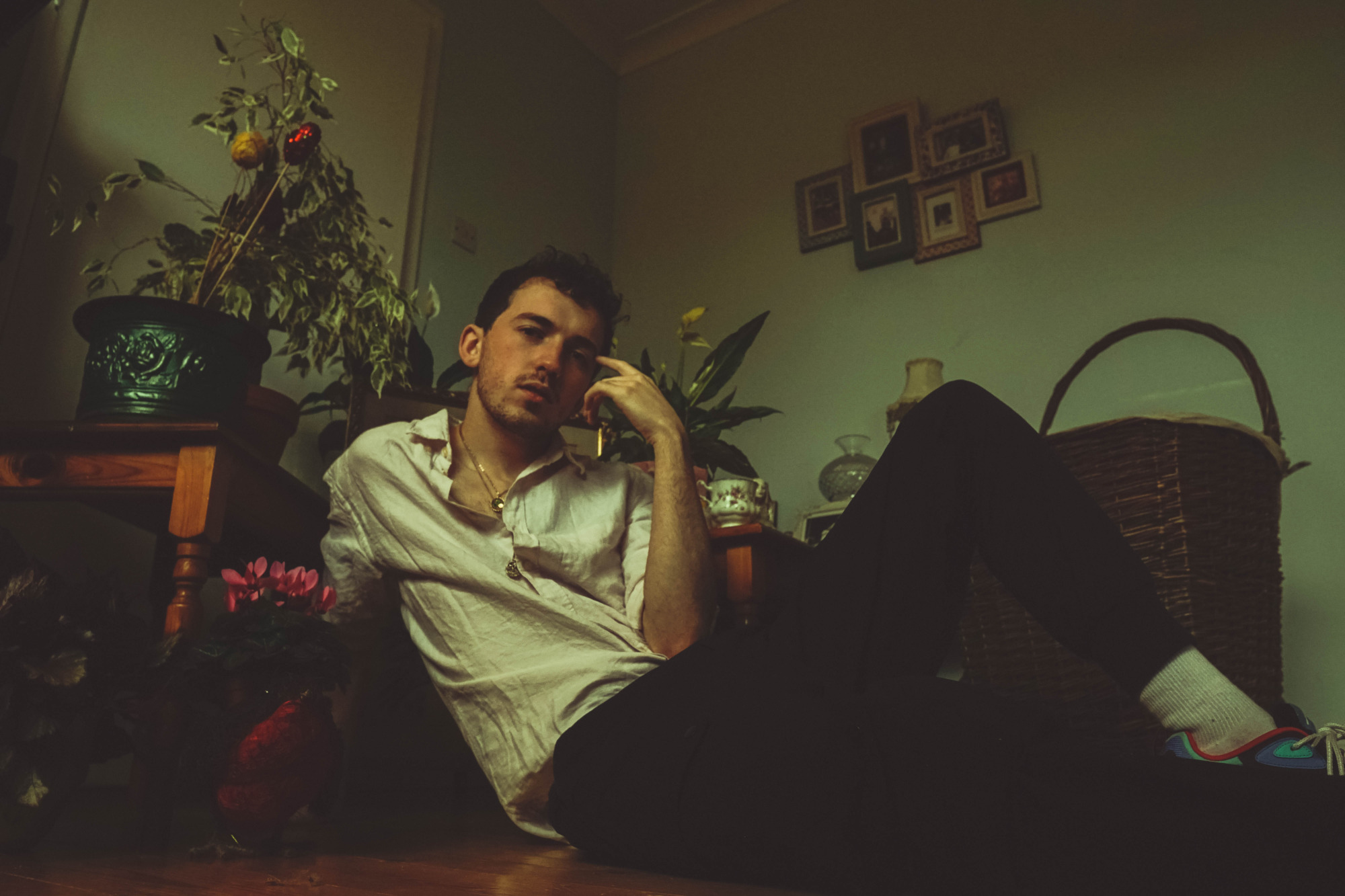 Casting a cold eye on “silver spoon psychos”, comparing them with social media’s heightening dissonance and the realities of life in Cork amid an unprecedented housing crisis, ‘Palm Tree”s skittering, trap-inflected bedroom pop is oddly cathartic, as the song veers from visions of climate change to the spectre of emigration: “for every moment you inspire me, you bring me doubt”.

And your writer says ‘formal’ as a qualifier: the song was originally slated for release last year in another form, before Corrigan took one of his changes of heart. Despite making some advance radio play and turning up on YouTube for a few hours, the song was pulled the day before release, to be shelved until the lead-in to upcoming extended-player Fever Dreaming.

In addition to working with HAUSU and Corrigan on the single’s aesthetic, Cork-based multimedia artists Bartek Gruba and Neil O’Sullivan-Greene are promising an ambitious companion piece across multiple platforms, including Instagram AR filters and “3D experiments”, also to be placed at the centre of an upcoming exhibition undertaken by the HAUSU lads.

Ghostking is Dead returns to headline action at Plugd Records at the Roundy, on February 13th. The Fever Dreaming EP releases digitally via HAUSU on February 28th.