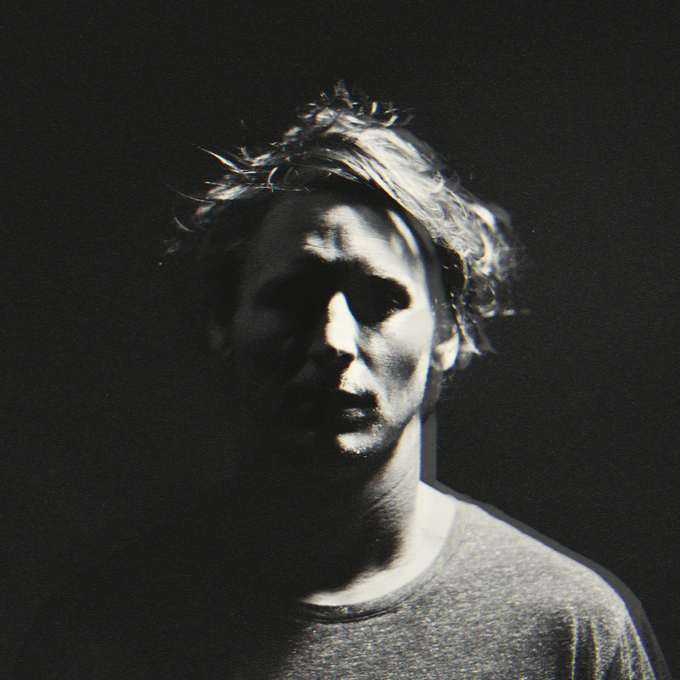 Download a new song from James Vincent McMorrow – ‘When I Leave’

Ben Howard is playing The Olympia Theatre on Sunday December 7th as part of his I Forget Where We Were UK And Ireland Tour. Tickets for the Olympia are €33.50 ex-fees, on sale this Friday at 9am from ticketmaster.

Dolittle have a few shows coming in:

UK soulful R&B band Woman’s Hour on Saturday, November 29th @ The Workman’s Club. Tickets are €10 for that from the venue, Tickets.ie and Ticketmaster.ie.

The Speech Development tour featuring B Dolan, warrenpeace & Scroobius Pip doing spoken word and more hits the same venue before on November 20th, The Workman’s Club. Tickets are €14 from the venue.

James Yorkston has also been lined up for a gig on Saturday 20th September 20th. He’s a new album out on Domino called Celestial Ramblers and Warbling Sirs.

There’s also, drone, noise, dream & psych band The Telescopes with The Vincent(s) for Thursday November 13th in The Workman’s Club.