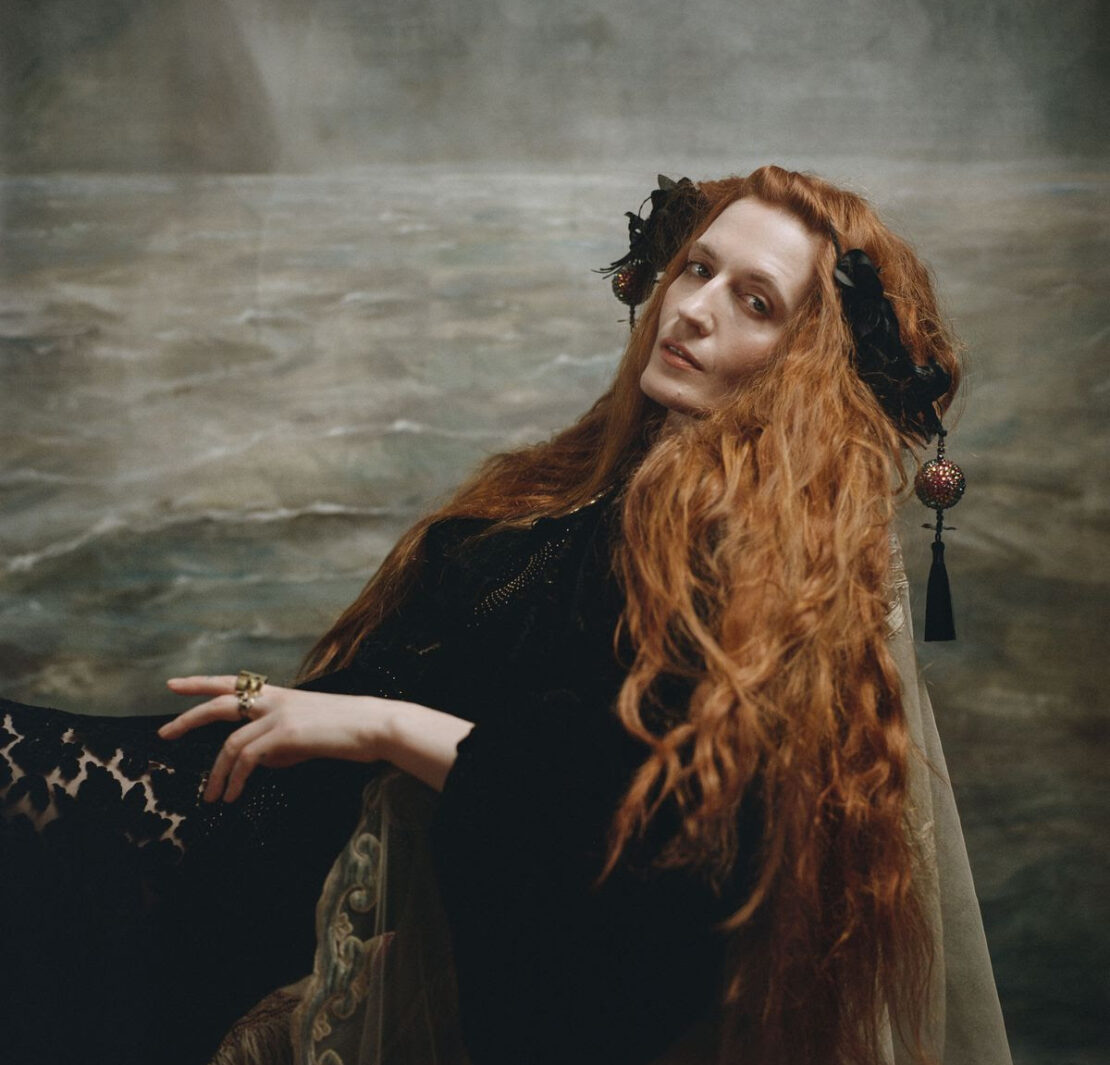 What else has been announced in the past week?

In case you missed it in the Paddy’s weekend activity, Florence & The Machine was announced for a 3Arena show on November 30th this year, with tickets on sale tomorrow morning 9am, Friday March 25th, from €65.60 plus fees.

Florence + the Machine’s fifth studio album Dance Fever is due on May 13th and features production from Florence Welch, Jack Antonoff and Glass Animals’ Dave Bayley. Here’s the latest single:

We love to see an all-ages gig happen so we’re delighted to see a series start at the Sugar Club, that will run over the summer.

The first one is on Saturday April 2nd, tickets are €5 or €3 for under 12s, and features BIMM alumni rock bands Thumper, Nerves and Sage.

Homebeat are back with a gig in Project Arts Centre with an evening of experimental music featuring Gush (Dreamcycles x Henry Earnest), Minced Oath & Moondiver on Saturday April 2nd. Tickets are €17+.

On Easter weekend, Saturday 16th April, nine incredible Irish acts will perform at ARTISTS AMPLIFY UNICEF: a fundraiser gig for children affected by war. Taking place at The Workmans Club, Dublin, 6-11pm, this is a line-up not to be missed:

Presented by Amplify Agency, this very special night aims to raise €10,000 for UNICEF. All of the artists are performing free of charge; The Workmans Club is providing their main room venue free of charge; renowned illustrator Aaron Fahy (clients include Lil Nas X, IDK and Bree Runway) has designed the poster and graphics for this show free of charge; Tickets.ie has reduced their booking fee to €1.50 for this event so €20 of each ticket sold goes directly to UNICEF.

In addition,Amplify teamed up with Dublin Shirt Co. to produce 100 limited edition t-shirts, designed by Aaron Fahy, that will be for sale as part of a bundle on Tickets.ie and on the night while stock lasts. T-shirts are €20 and Dublin Shirt Co. has kindly agreed to waive all printing fees, meaning that €16.30 (81.5%) of the cost goes to UNICEF.
Tickets on sale this Friday 25th March, 9am

Maria Kelly has announced a Ireland and UK tour called Postcards-In-Between that will bring a popup exhibition and event in association with Minding Creative Minds.

The Postcards In-between project initially started with Maria asking her fellow Irish songwriters to pen a ‘note to self’ letter to a version of themselves that they thought might need a helping hand. The letters became 12 postcards – each one linking to a track on the original album.

Tickets go on sale this Friday 25th March at 10am.

Designed by Irish-French illustrators Pipe & Pallet (Nathanaël Roman) and Cécilia Noiraud, these postcards will be exhibited in various forms at a free pop-up exhibition taking place at Universal Space, Dublin on the first two days of the May bank holiday weekend – Saturday 30th April and Sunday 1st May. On the Saturday evening, at 7pm, there will be a ticketed event with a panel discussion and live music performances (details to follow).

The exhibition and event are being run in association with Minding Creative Minds, Ireland’s first 24/7 (32 county and our Irish overseas) wellbeing support programme for the entire Irish creative sector.

In addition to the postcards to be exhibited, Maria has also teamed up with a number of the artists mentioned to record a series of reworkings, remixes and alternative versions of a selection of the songs from The Sum of the In-between.

A collaboration between Maria Kelly and Paul Noonan on a version of the album’s title track ‘The Sum of the In-between’, which will be released on Wednesday 30th March on Maria’s label, Veta Music.

Indiana R&B and soul band Durand Jones & The Indications have been announced for two shows in Ireland, that are on sale tomorrow.

Tickets are €26 plus fees on sale tomorrow Friday 25th March at 10am via Ticketmaster.

Beabadoobee has announced a headline show at Dublin’s 3Olympia Theatre on 4th October as part of a UK and Ireland 2022 tour.

Tickets from €23.90 including booking fee go on sale Friday 1st April at 9am via Ticketmaster.

Bingo Loco is going XXL with the party’s biggest bash yet at the 3Arena on Saturday 28th May., for 5000 people for their fifth birthday.

Bingo Loco has made a name for itself by turning bingo on its head, and interspersing it with dance-offs, the best of 90s/00s tunes, lip-sync battles, comedian MCs and prizes.

As they say themselves, In 2019, Bingo Loco sold more tickets than any other event in Ireland (including Riverdance and Spice Girls).