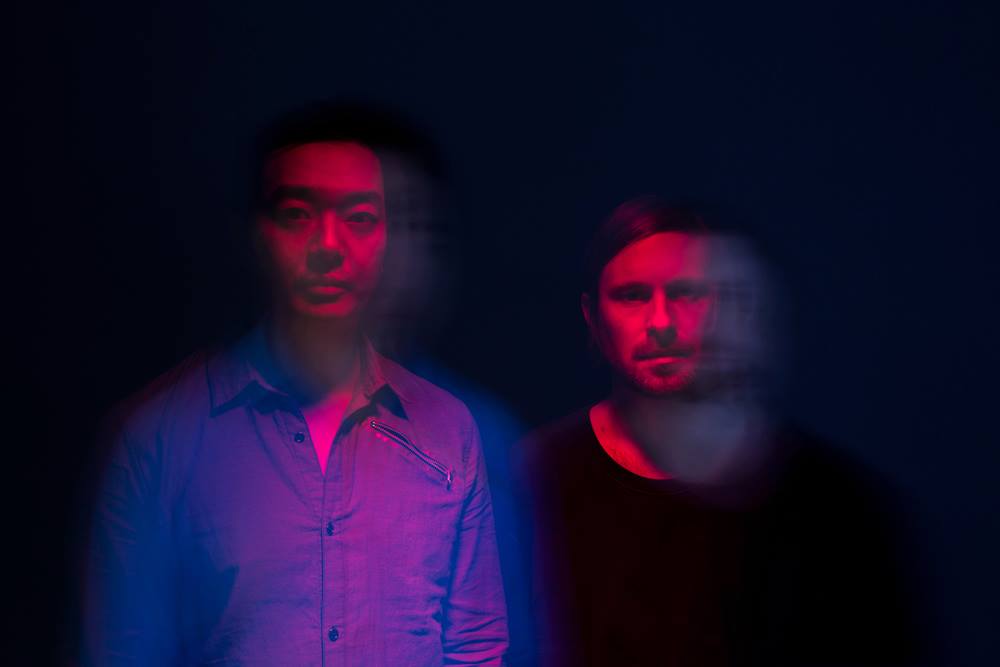 Playlist: 12 new songs you should hear this week 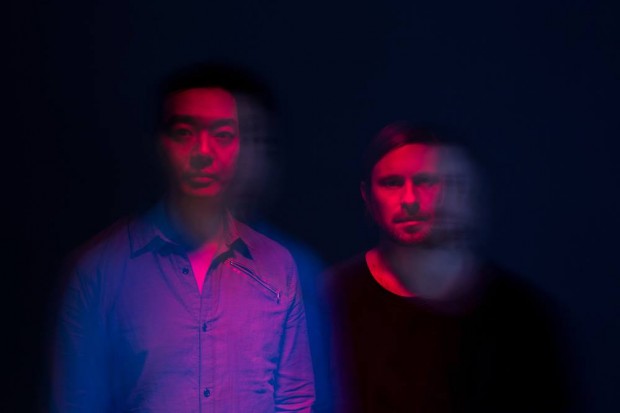 Some gig announcements from the last few days:

Mark Lanegan and guest Duke Garwood @ The Sugar Club / Tuesday November 5th / Tickets €29.50 plus fees on sale Friday at 9am.

Gesaffelstein, the French electronic producer who popped up on Yeezus production credits randomly is playing Button Factory on Friday October 18th / Doors 11pm / Tickets €15 plus fees from Ticketmaster. See his fucked up NSFW video below. 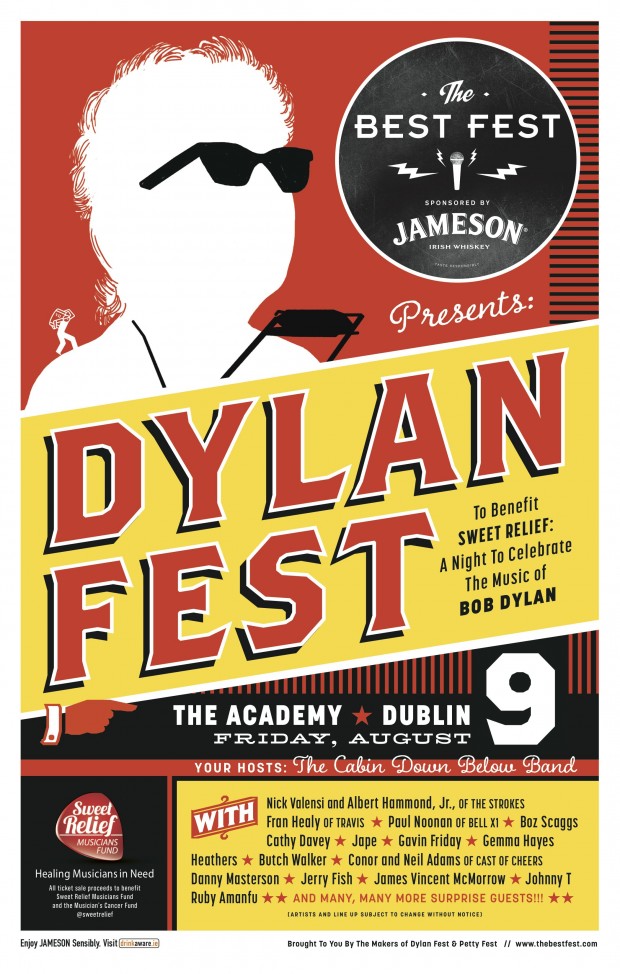