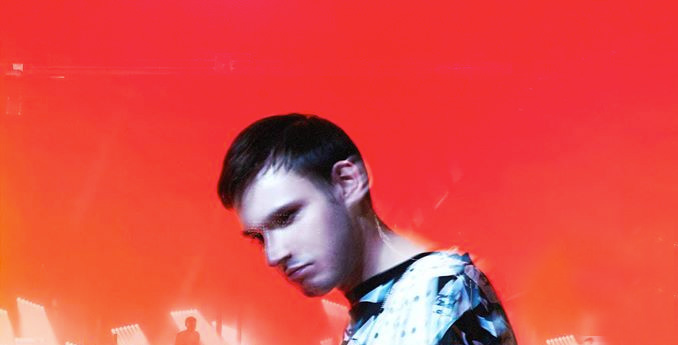 Fancy a plus 1 and a pitcher of beer for one the Hypnotic Brass Ensemble Christmas shows in the Sugar Club? Pick one from below and enter below:

Wednesday December 9: Hudson Mohawke @ The Academy (this Noisey doc on him is great)

How to enter free entry comps – Email [email protected] with the gig above in the Subject line you’re entering for along with your full name and phone number (for late contact) in the body of the message. Draw closes Friday at 3pm and winners will be contacted after.

Julia Holter is playing Button Factory on February 17th next year. Tickets €18.50+ from Ticketmaster. Her new album Have You In My Wilderness is very good.

Discotekken host a Jurassic Park Party on Friday November 27th @ The Sugar Club featuring a screening of the movie, a set from Attention Bébé, DJs and BBQ. Tickets €8–12 and here’s the Facebook event.

The National Concert Hall have a series of concerts called Imagining Home, featuring seven stylistically different concerts to celebrate 100 years of Ireland from Monday the 28th of March to Sunday 3rd of April 2016.

Of interest to me and perhaps you:

THIS IS IRELAND Saturday 2 April 8pm
Glen Hansard gathers friends and collaborators to celebrate Ireland in 2016. (Guests to be announced).

OUT OF THE TRADITION Sunday 3 April 8pm
A journey through Irish traditional music from its roots to the thriving traditional scene of today and an exploration of the great works of the Irish language and its place in Ireland featuring Martin Hayes & Dennis Cahill, Usher’s Island, the Tulla Céilí Band, Caoimhín Ó Raghallaigh, and Iarla Ó Lionáird. More to be announced.