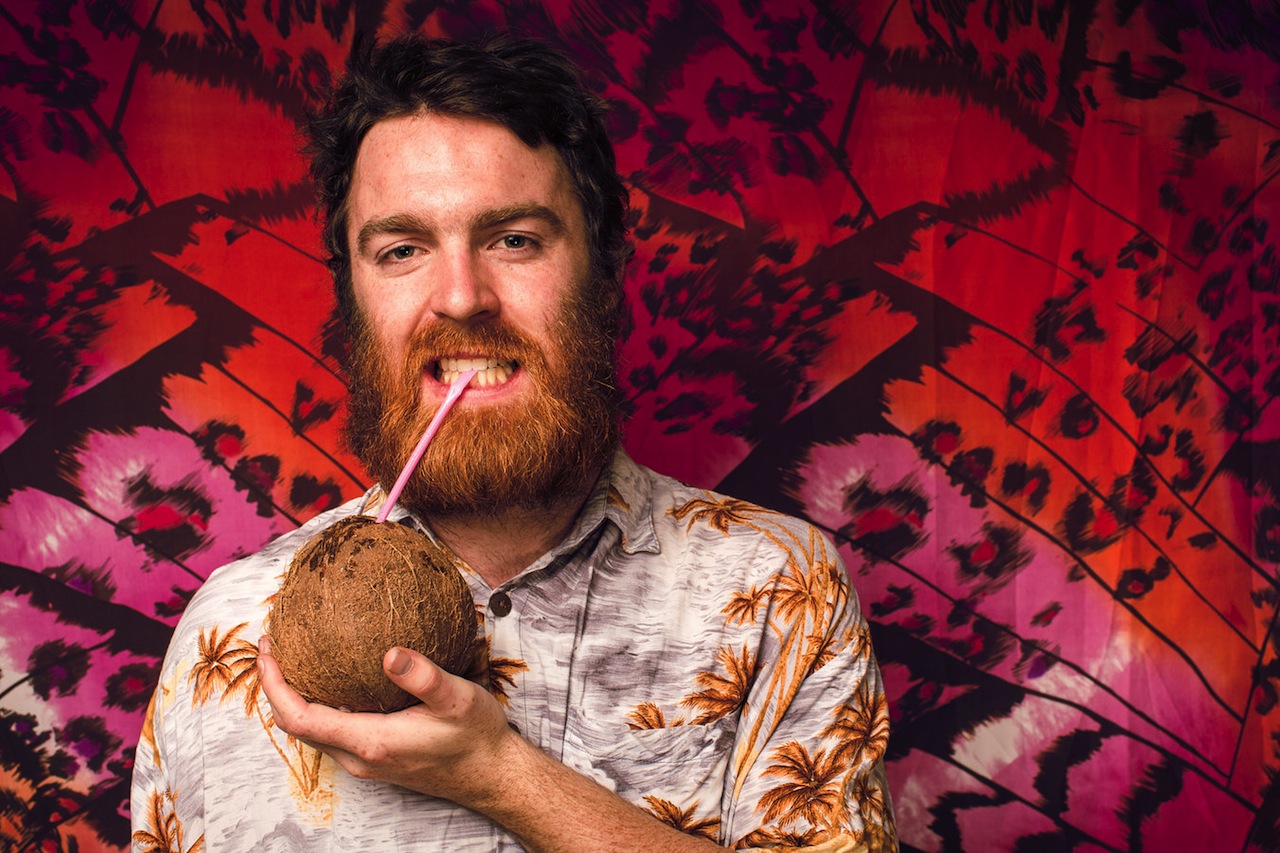 Lanterns On The Lake play The Workman’s Club on Wednesday, 9th April. Tickets €12 plus fees on sale on Friday.

Residents of Stoneybatter will be pleased to hear that Cowtown, a one-day arts and music festival is back on Saturday February 22nd from 1.30pm – 9pm. There’ll be music in local houses by Chequerboard, Patrick Kelleher, Paul G. Smyth, Clang Sayne, David Lacey & Colm O’Hara, Carry On Troubadour. There’ll be a group show of local artists in the Joinery, readings at Lilliput Press and special offers to Joinery members including Free coffee from Lilliput Stores, 10% off Irish craft beers at Drink Store, One free drink from Walshs and Free tasty snacks from Mulligan L. Grocer.

Industry-tipped rock duo Royal Blood will be in The Workman’s Club, Dublin on Sunday 30th March. Tickets are plus fees on sale now.

Cellist Julia Kent, has performed with Antony & The Johnsons, Rasputina, Stars Of The Lid and Michael Gira’s Angels Of Light over the last number of years but she’s flying solo to Dublin to play a Con Artist show in The Odessa Club on Sunday March 1st. Tickets are €12. Caoimhín Ó Raghallaigh and David Donohoe support. Facebook event.