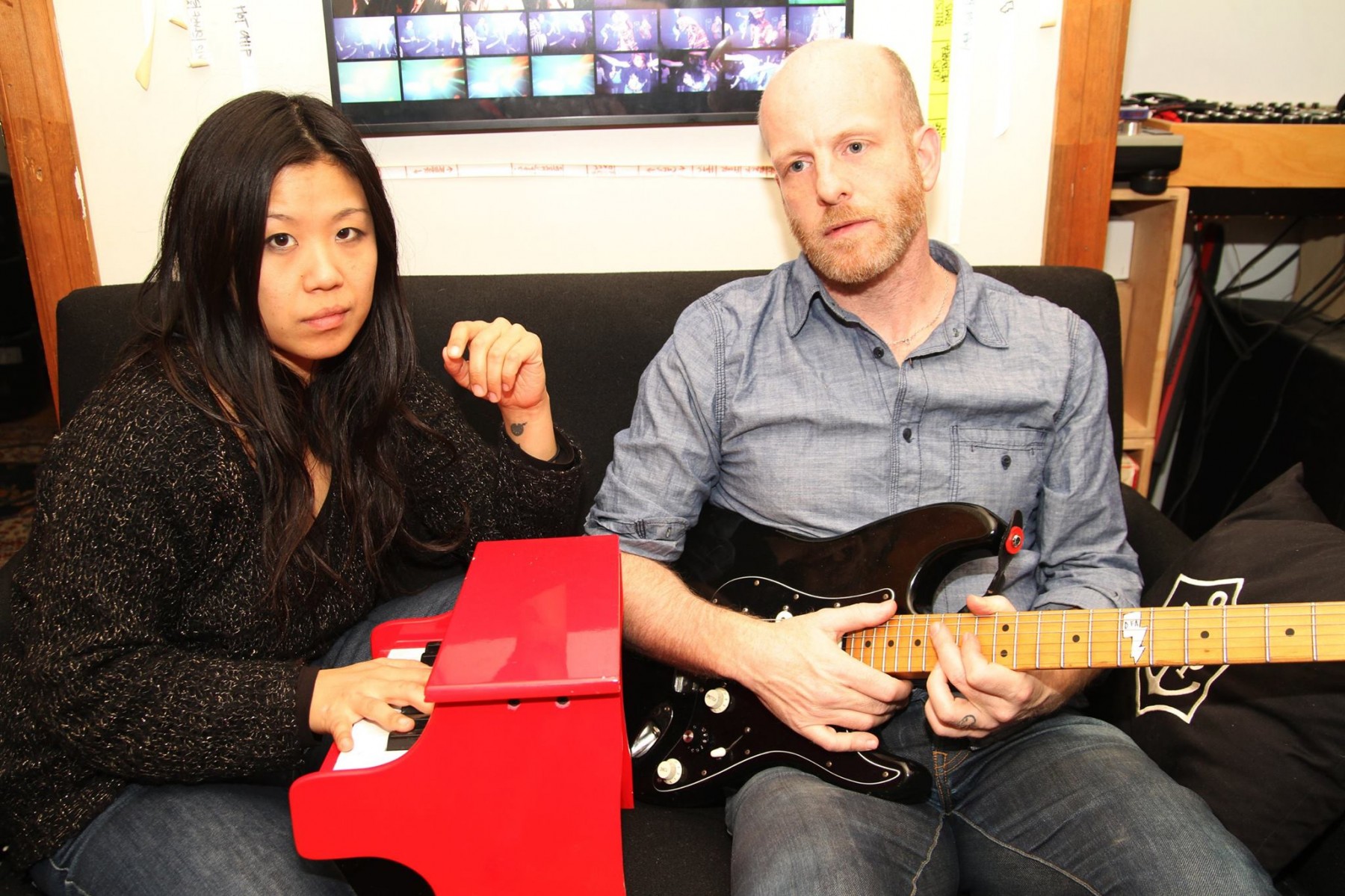 Real Estate play The Workman’s Club on May 27th. Tickets are €15 plus fee on sale Friday. New album Atlas is out now.

DFA’s Shit Robot & The Juan Maclean are playing back to back at the former’s We Got A Love launch gig in Button Factory on Saturday March 22nd at Hidden Agenda. Tickets €12 on sale now from Resident Advisor.

After visiting The Academy last week, Danny Brown along with Angel Haze (Irish debut) will support Macklemore/Ryan Lewis and Ellie Goulding at Marlay Park on July 10th. Tickets €49.50 plus fee on sale now.

The Brian Jonestown Massacre, the subject of Dig! aka one of the best music documentaries around are playing The Academy on July 9th Tickets priced €22.90 plus fees on sale Friday.

Harmonic Presents is bringing a few names to Dublin soon.

First there’s witch-house-style electronic grimeyness from Eyedress who play Whelans Upstairs on May 1st. Tickets €13 plus fee from usual places like Tickets.ie and Ticketmaster.

Camera Obscura at Vicar Street on May 26th. Tickets €22 on sale now.

Jordan Lee aka Mutual Benefit will play The Workman’s Club, Dublin on May 19th.

Also, Owen Pallett will support The National in Iveagh Gardens on July 19th. Here’s are two new songs: ‘The Riverbed’ / ‘The Path’ from new album In Conflict: