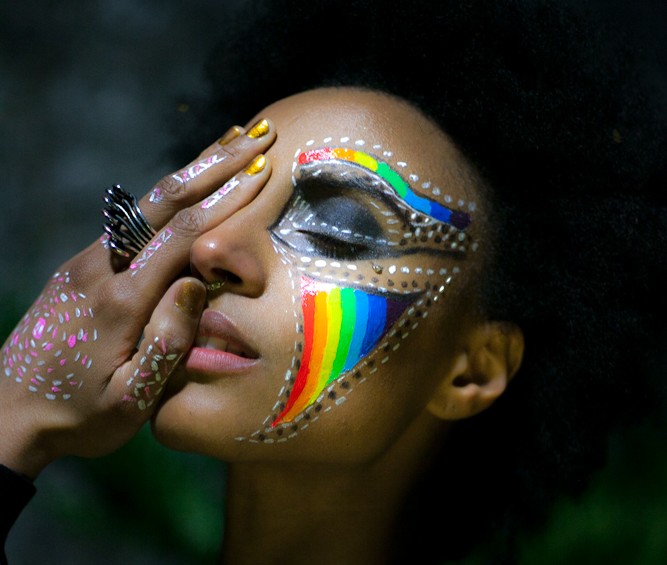 Mini Mansions are playing the Workman’s Club on August 24th. Tickets €15+ on sale Friday from Ticketmaster.

This song is all over the radio:

There will be two Dublin shows: one acoustic show in Fumbally’s Stables on May 21st (Art) and a second full band in Bello Bar on May 23rd (Soul).

As part of the International Literature Festival Dublin, Nialler9 presents Rhyming And Scheming at Oscars Café Bar near Christchurch on Fishamble Street. It’s a free festival club with a focus on the words, rhymes and music of Jinx Lennon, Inni-K and No Monster Club’s Bobby Aherne playing solo sets. Bobby will also be reading from his book D’You Remember Yer Man? – a book about Dublin characters. it happens on May 22nd – the day of the Marriage Referendum from 9pm. Free but booking is available.

Something to do after? Cian Ó Cíobháin is playing Homebeat’s Not Popup night in Odessa.

Also of music interest at LIF? Ryan Gatiss’ Lost In Music this Sunday. It’s a musical journey through his acclaimed new novel All Involved, a kaleidoscopic tale of race, revenge and loyalty set during the 1992 LA Riots.

Ryan plays the songs that feature in the novel – everything from Cypress Hill to The Supremes – and explains how they inspired the characters and scenes.

Whelan’s Says YES for Equality this Friday night in conjunction with Radiomade, The Last Mixed tape ​and Straight Up For Equality​. Delorentos​, R.S.A.G.​, Wyvern Lingo ​,Twinkranes​, ​Elaine Mai​, ​Attention Bebe and Plutonic Dust​ are all set to play. Tickets €15 with proceeds going to the Yes Equality campaign.

Speaking of the Marriage Referendum, if it passes May 23rd is going to be an almighty party and who better to celebrate it with than the best club in the land – Mother and a host of good nice people DJing like Le Galaxie, Jape and a live set from Faune. It happens in District 8, Francis Street that night. €14 in.

Well Known, All City and Bodytonic present Mndsgn on May 23rd in the Bernard Shaw.

Down With Jazz is back in Meeting House Square, Temple Bar on Sat 30th & Sun 31st May 2015 this year. Performers at the tongue in cheek-named festival include modern and classical jazz like Louis Stewart, Isotope, The Ceo Experiment, Dublin City Jazz Orchestra, Mixtapes From The Underground and Manden Express with djembe and n’goni player Sidiki Dembélé. Tickets