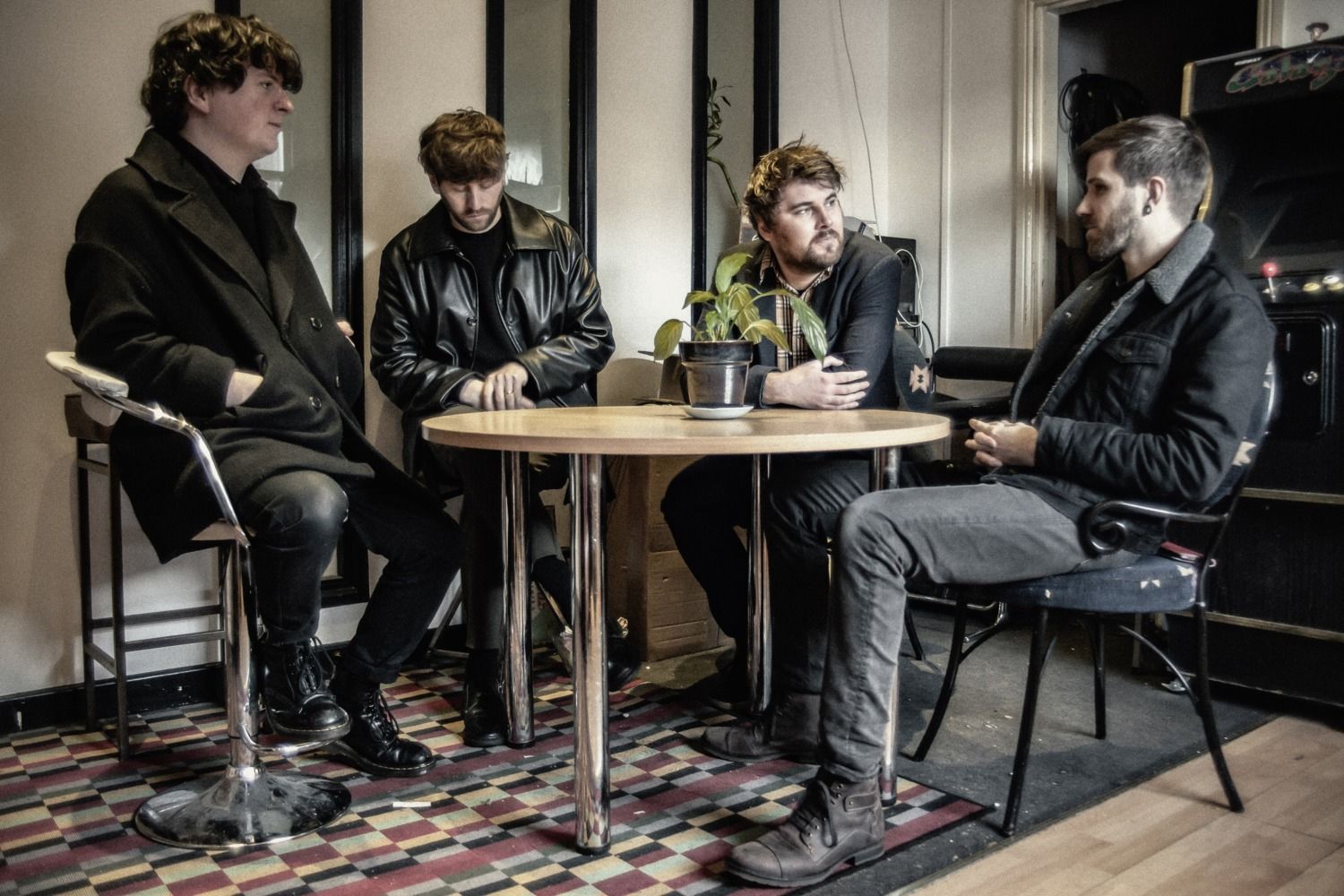 After their recent residency in Whelan’s, Gilla Band (FKA Girl Band) have announced two big Irish shows, their biggest yet, since the Vicar Street shows in 2019.

The gigs are in National Stadium, Dublin on December 9th, and Empire, Belfast on December 15th 2022. Both shows are promoted by Singular Artists.

The band played a number of new songs at the Whelan’s residency gigs which took place over three nights.

Tickets for Dublin and Belfast are on sale Fri 1st April at 10am.