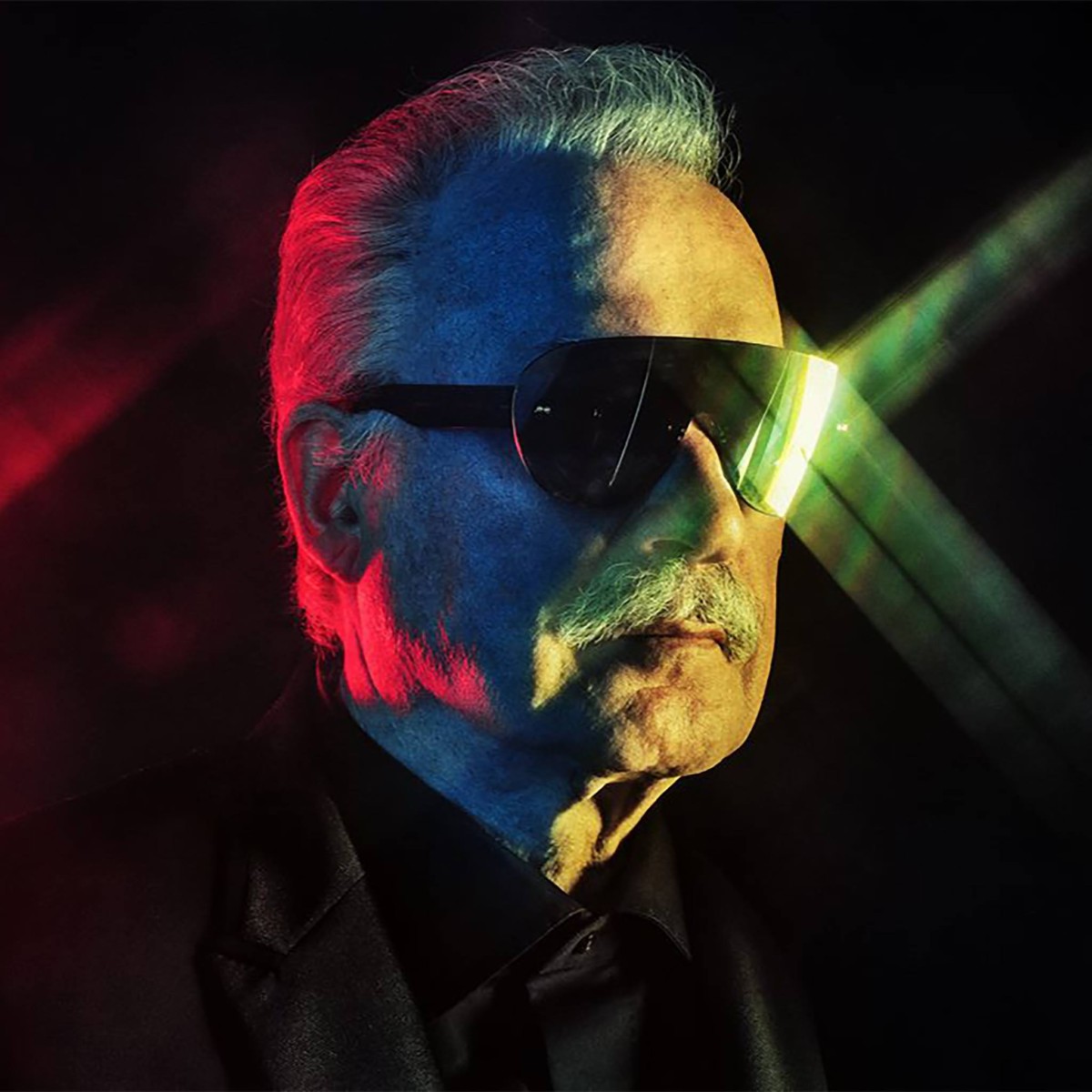 It Takes A Village festival announces dates for 2019

The legendary producer of ’80s electronic dissco, Giorgio Moroder made reappeared around the time that Daft Punk interviewed him for Random Access Memories and played some DJ gigs and some frankly bad electronic pop solo albums.

Now 78, Moroder isn’t stopping yet and has announced that he will play one of his first ever live shows at a gig at Dublin’s 3Arena on 8 April 2019.

The tour is called The Celebration of the 80’s and promises “highlights from his prolific career in a spectacular stage show with dazzling visuals and lighting alongside his band and vocalists.”

Tickets For Dublin’s 3Arena from €56 plus fees from Ticketmaster on sale this Friday 12 October at 9am.

Giorgio Moroder comments on his first ever live show:

“It is something I have always wanted to do, fans kept reaching out to me, asking if I would ever do a real tour. Back in the days it was unthinkable for producers to ever leave their studios. That territory was reserved for the singers. Today, DJ’s and music producers have become the superstars of popular dance music, so the time feels right and I am so excited to be finally doing this!”

It Takes A Village festival announces dates for 2019