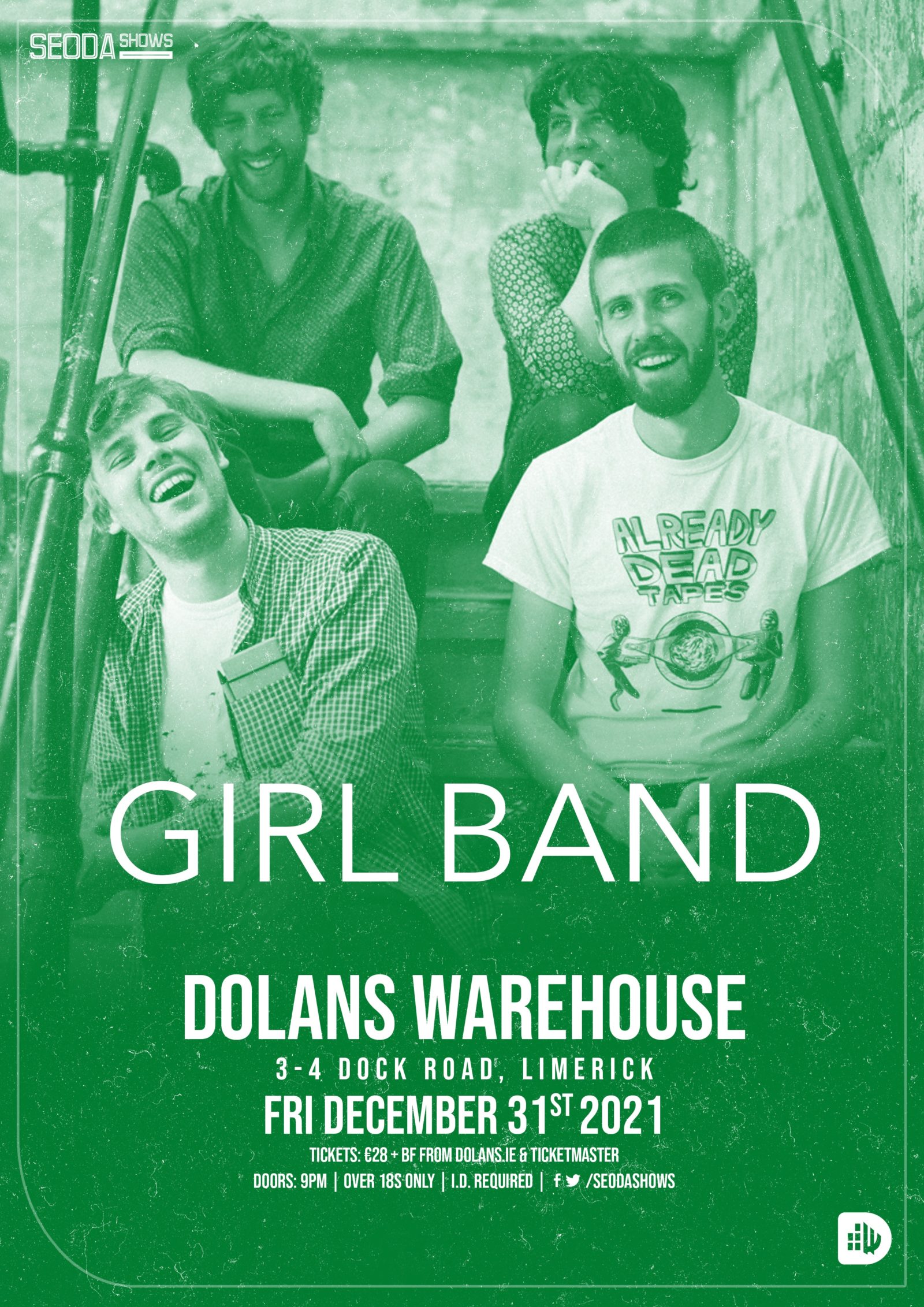 Girl Band have been announced for a New Year’s Eve show at Dolan’s Warehouse in Limerick this year.

The Seoda Shows promoted show is the first Girl Band Irish show announced since 2019, and the band have European and UK tour dates coming up.

General tickets from Dolan’s on sale Friday at 9am.