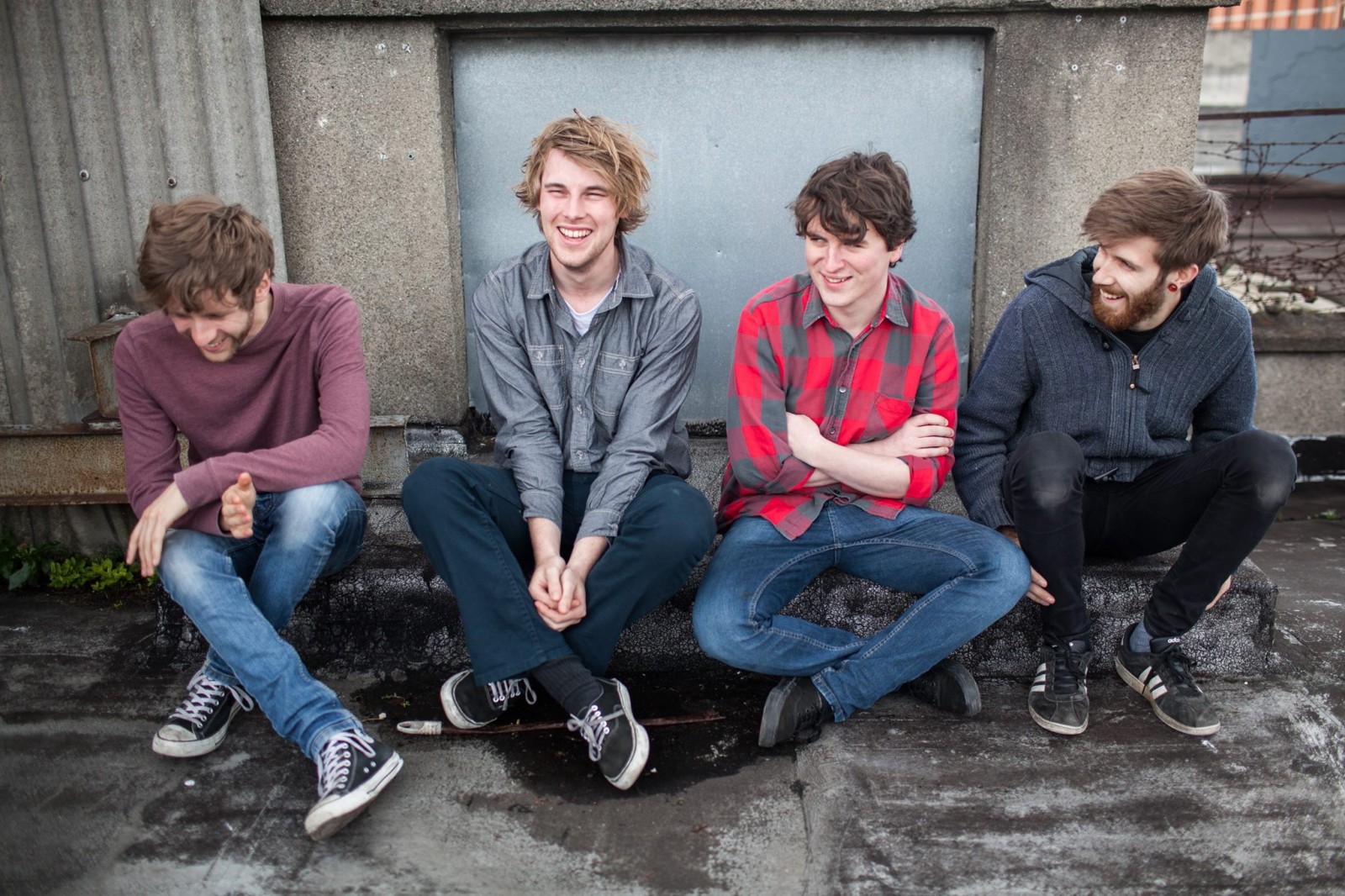 Girl Band have cancelled all upcoming dates in January, February and March due to health issues but the April 1st gig in Dublin’s Vicar Street is going ahead.

We are extremely sorry to announce that due to health issues we have to pull all upcoming shows in January, February and March.

Really appreciate people's patience with this and whilst we're unable to tour at present, we hope to perform some shows throughout the year

Refunds on tickets available at point of purchase

Best of luck to the band in dealing with this. Mental and physical health trumps any gig commitments. We know that Dara Kiely has been open about his mental health in the recording of the band’s debut Holding Hands With Jamie telling of how he coped with depression and dealt with erratic behaviour.

This is not the end: Block T seeks new home for 120 members