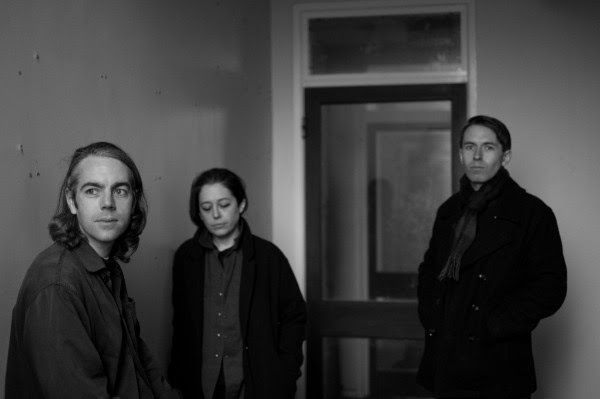 Belfast three-piece Girls Names have announced details on their fourth LP Stains on Silence which will be released on June 15th via Tough Love Records as a follow on from their 2015 album Arms Around a Vision.

Following the departure of drummer Gib Cassidy in 2016 the band took a break, returning to full-time jobs before starting the process of recording the album.

The album was recorded in various locations including Start Together Studio in Belfast, frontman Cathal Cully’s home and in their practice space.

“We started tearing the material apart and rebuilding, re-editing and re-recording different parts in my home in early Autumn last year,” explains Cathal Cully. “When we got them to a place we were pleased with we went back into Start Together Studio with Ben McAuley to finalise the mixes to what they are now.”

New track ’25’ is the first release, a hypnotic slow-burning sombre introduction to the new album.

They play the Black Box, Belfast on June 15th and Whelan’s, Dublin on June 23rd.