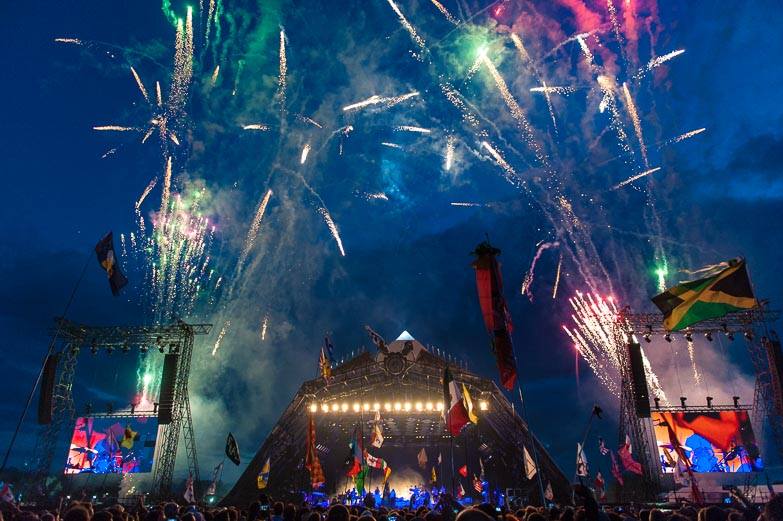 Glastonbury Festival’s Emerging Talent competition will accept entries from new bands from the UK and Ireland with the chance to play one of the stages as the main prize along with a £5,000 PRS for Music Foundation Talent Development prize.

Two runners-up will also each be awarded a £2,500 PRS for Music Foundation Talent Development prize.

The comp is open to any band in any musical genre for this week only from 9am Monday 19th January until 5pm Monday 26th January 2015 via the
Glastonbury Festival website.

Once the entries are in, a panel of 40 music writers (including me) will help compile a longlist of 120 acts, which is then whittled down to a shortlist of 8 artists by judges including Glastonbury organisers Michael and Emily Eavis.

There is then live finals at Pilton Working Men’s Club in April to decide the winning act.

All Tvvins line up Dublin and Belfast shows