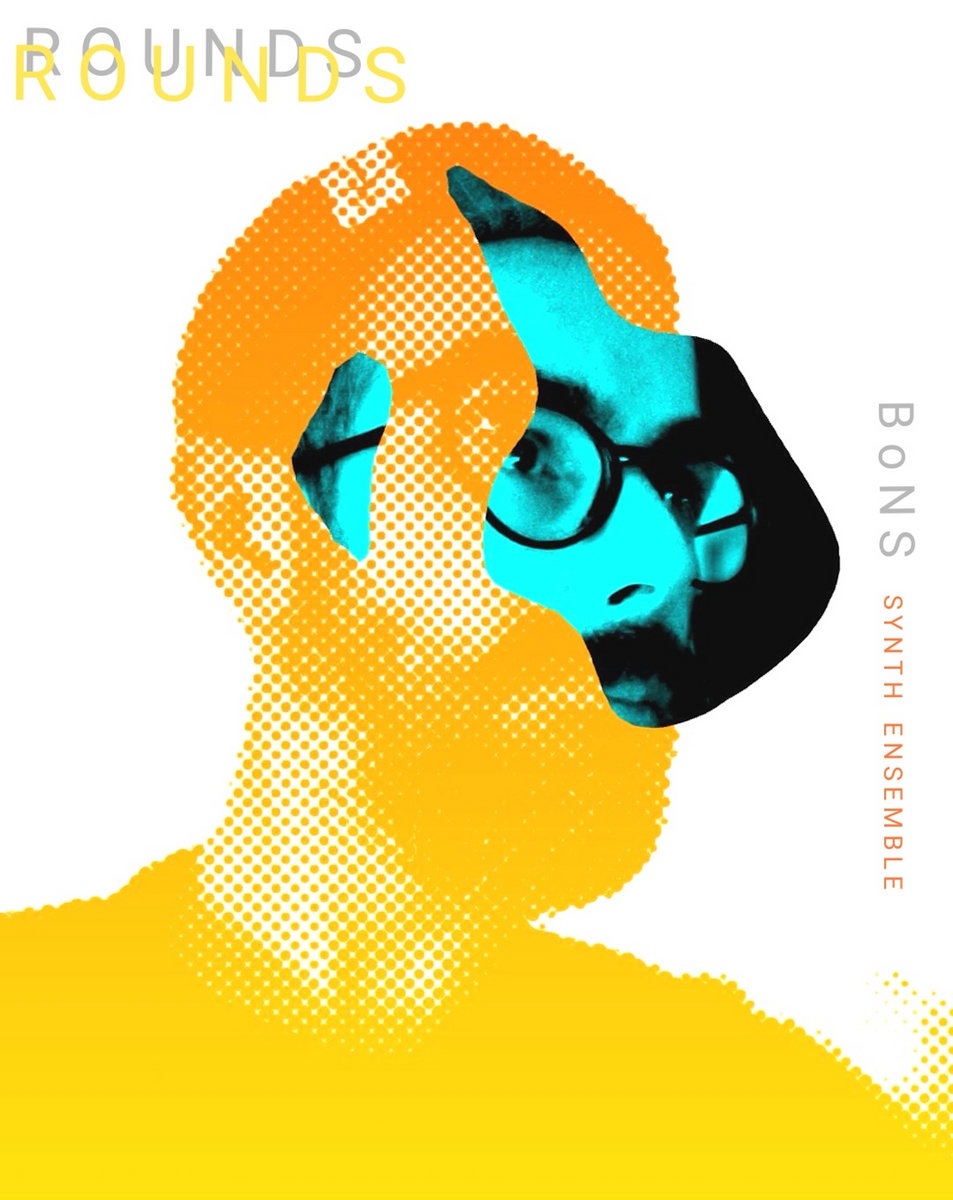 Nile Rodgers & Chic are coming back for a big Dublin show


When not playing with Houseplants live or with Jape or The Redneck Manifesto, Glenn Keating has form as an electronic producer or sound composer having worked on projects like Music For 18 Machines.

Rounds is a commission that was performed live at St Patricks Cathedral as part of a previous Patrick’s Festival activities.

Having gone through bowel cancer himself, Keating has posted the recordings of Rounds on Bandcamp with all proceeds donated to Tabletochki, who are currently for helping children with cancer and their families receive continued services and evacuation in Ukraine, as Russia continues to bring war to the country.

More words on the BoNS Synth Ensemble release below:

Having been commissioned by the St Patricks Day festival to compose an original work to be performed at St Patricks Cathedral, my goal was to combine sound and light in a way that used and payed homage to this incredible venue. Taking inspiration from the cathedral’s Bell Ringing and Evensong traditions, the piece started life based on the techniques used by the bell ringers called ‘Rounds’ , where a very strict set of rules govern the order in which bells are rung. These permutations of a limited number of notes/bells, gave rise to the idea of using a limited scale and key for the piece.

I was very lucky to have been able to sit in on a number of Bell Ringing rehearsals and performance and am forever thankful to Derek McEndoo and the Bell Ringers at St Patricks for their insight. Moreso, I am honoured to have had them perform at the climax of the piece, whereby live bell ringing was fed from a mic in the bell tower back into the venue as the electronic and synthesized elements slowly faded from the sonic landscape. It is very difficult to put into words the emotion felt as this unfolded for the first time on the night.

I am also grateful to the choir that is made up of 24 boy choristers, who like their predecessors, are educated at the Cathedral Choir School. Founded in 1432, is the only school of its kind in the country and they very kindly allowed me to sit in at their dawn practice and sample their chorused unison. I used his as the foundation of an sample based instrument in Max MSP, and this underpinned quite a lot of the sonic tapestry of the piece.

Audience members were invited to get involved via the use of a customized app designed for the event, to create rich layers in tandem with my performance. Thanks to Daragh McLoughlin and Helena Egri, the app allowed for samples to be triggered on phones throughout the piece. I love this audience participation element to the show and am very keen on exploring further for future projects.

Most Importantly – I was once again joined by visual artists, The Shadow Lab, creating an audio visual experiment that marked another collaboration with Anthony Murphy and Conor Jacob. We decided to perform “in the round” as it were, and so constructed a light box in which I could perform with an array of electronics and synthesizer. This box provided a focal point to the performance, but also provided 4 points of projection for Anthony’s visualization of the piece, that could be utilised by the Shadow Lab in sync with Conor’s creative lighting techniques. Getting to work with these guys is an absolute privilege and I am looking forward to our future collabs.

This special event was supported by the St Patrick Festival and their incredibly hard working staff and volunteers. I am extremely honoured that this project marked the 21st anniversary since the foundation of the St. Patrick’s Festival.

Arcade Fire announce new album We is out in May