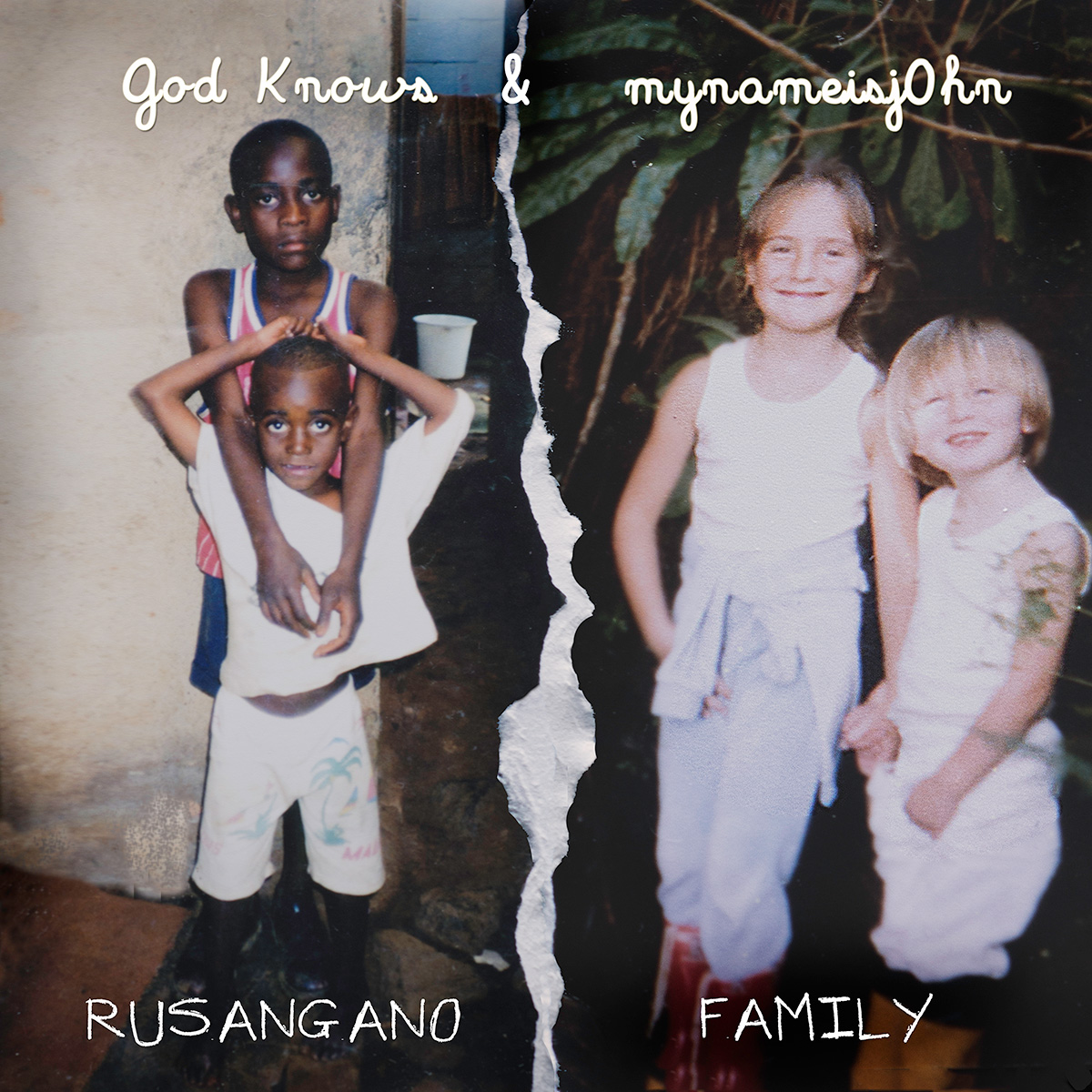 After their impressive EP of bass-heavy hip-hop last year in collaboration with Graeme S, Limerick-based producer MynameisjOhn and the Shannon-based rapper God Knows got together to make an album.

As they describe it, “a Zimbabwean Christian and an Irish pagan sit down with a pot of tea” with the expressed interest of changing the game.

What God Knows, the founding member of the Random Acts Of Kindness collective and Ennis-born mynameisjOhn came up is a game-changer in the way it drags Irish hip-hop into a fully-formed album/mixtape format with a confidence and skill that is unfamiliar in this country’s rap output.

MC God Knows is a fervent presence, an MC with command, as heard on the soulful clip of ‘Standard’, an easy album highlight. MynameisjOhn provides the horn-soul hip-hop backing but doesn’t rest there, the beats bang, the strings stab and God Knows goes double time to the beat slowing to let the soul sample breathe.

Grime is an influence on God Knows and that aspect shines through on the deep boom of ‘Raise The Bar’ or the foreboding boom bap of ‘Serious’, while ‘Habbakuk’ has him claiming he’s “Irish grime and he will be for a very long time,” and there is a reference to Wiley on ‘Raise The Bar’.

The versatility extends to mynameisjOhn too. ‘Throw The Spear’ reminds me of an MF Doom production – Dangerdoom era, meets Machinedrum. ‘Habbahuk’ is more plaintive, ‘Twentyfourseven’ is psychedelic funk and there are hints of a knowledge of electronic subgenres, even African dance on ‘African Shirts’.

Aspects of being an African boy growing up in Ireland seeps through the lyrics in details about being black in an Irish school. He’s Joined by MuRli and Guide on ‘Words Of Our Fathers’, a track which, in the short history of Irish-African rap would have never been made twenty years ago, and serves as an aural document of one small thing that multi-cultural Ireland has given us.

Elsewhere, the country’s situation is addressed: “the Tiger collapsed and it fell on us / now we’re feeling that heat and it’s hell on us / and we don’t have papers don’t tell on us,” as quipped on ‘No Love’.

On opener ‘Marato’, God Knows says he’s “trying to make a scene like a couple in a row with the baby in the pram that’s gathering a crowd,” and Rusangano / Family sounds like a scene-stealer and maker at once.