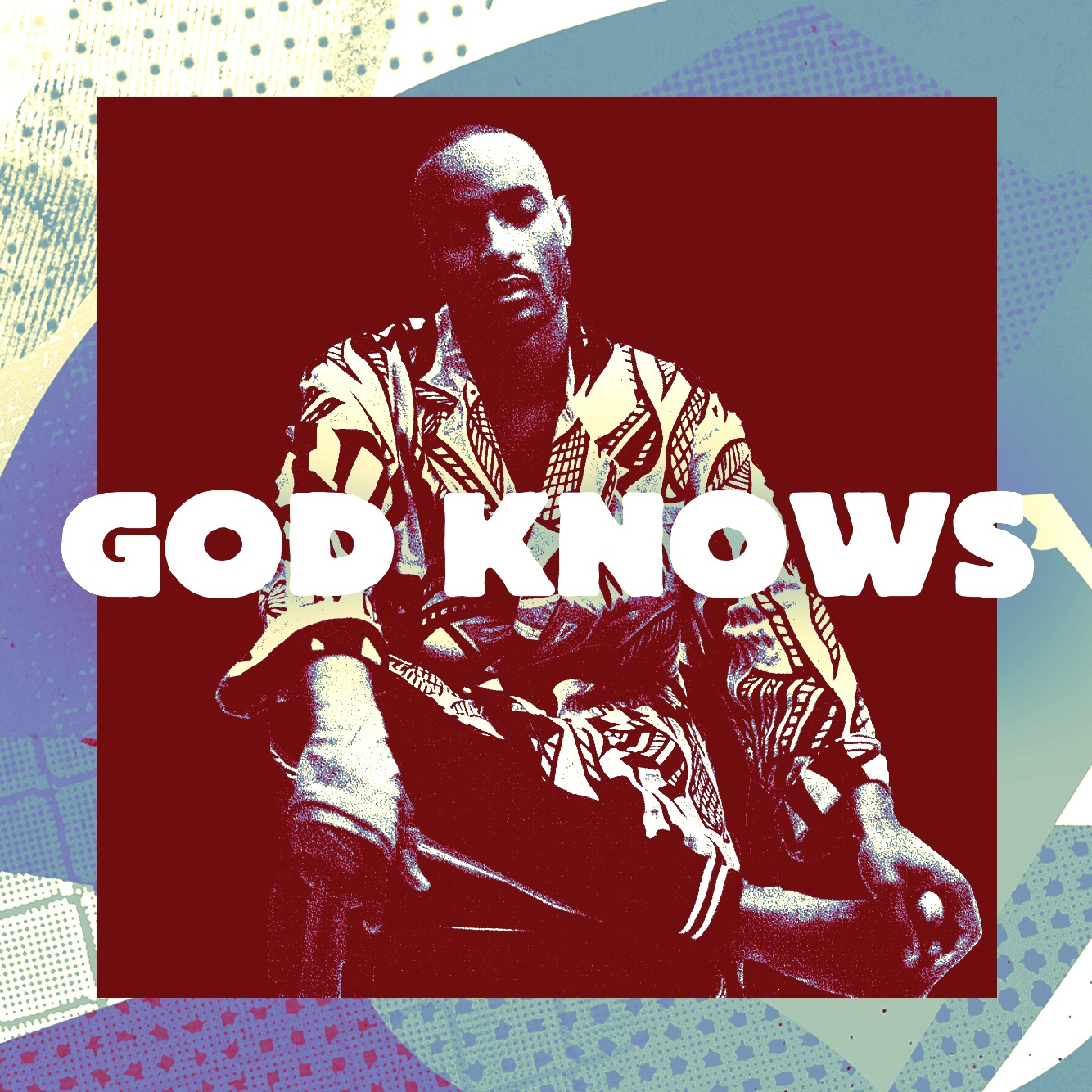 Live From Guerrilla Studios is back for episode six of its fortnightly independent live music streamed series broadcasting from a recording studio in Dublin city.

This week’s show, broadcasting on Youtube on Thursday at 10pm features live performances from Limerick MC God Knows (who dropped a new video today) and Dublin alternative artist Naoise Roo along with video exclusives from BooTang, an artist living in Direct Provision and specially-made video by Cormorant Tree Oh.

The show is presented by Ray Wingnut with fan favourite Moojoo The Merch Monkey, with resident Scratch Champion Djackulate providing the in-house sounds.

To support people living under Direct Provision and to help independent organisations working towards finding justice and ending this system in Ireland, all donations made to the show’ PayPal for 24 hours on Thursday, September 17th will be donated to MASI (Movement of Asylum Seekers in Ireland).

Live From Guerilla Studios on Patreon.