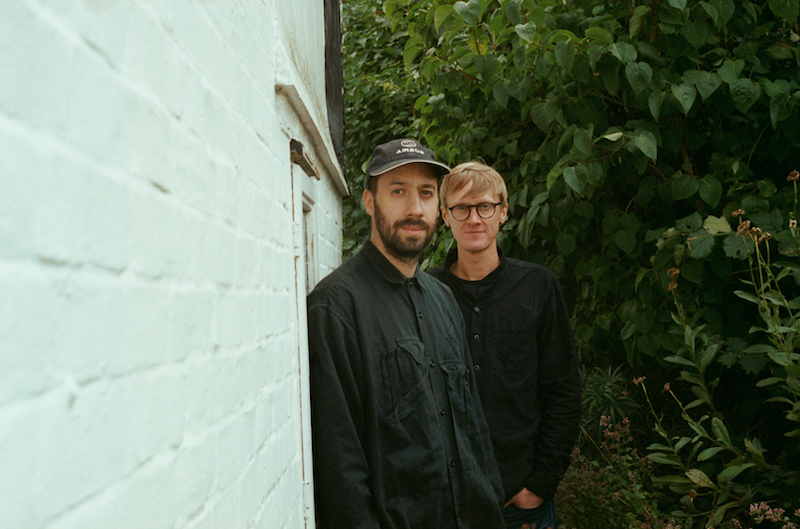 Watch: The artist battles with his better half in video for We Cut Corners’ ‘Original Sin’

Derwin Dicker aka Gold Panda, and Jas Shaw, one half of Simian Mobile Disco have a new project called Selling and an album due on City Slang now digitally called On Reflection and physically on December 14th.

The 9-track album can be heard in full now on streaming platforms and the record is out today partly because Jas Shaw was diagnosed with AL amyloidosis, and is receiving chemotherapy treatment – which currently severely limits his ability to travel. Simian Mobile Disco had to cancel their touring for this year and as such there are no plans for live Selling shows at all. The press release does note Shaw’s treatment is going well.

The pair first met a decaded ago with Shaw having mixed Shaw’s long players and then, they played shows together.

“Selling was made for fun, really as an excuse to get Derwin to come to my house and drink tea. I like to think that enjoyment is audible in the record. I have always enjoyed how natural and unschooled Derwin’s approach to music is. I know that sounds like some sort of veiled insult but it’s not at all, electronic music is littered with well constructed, sensibly arranged tracks that follow a logical harmonic theme, almost all of that music can get fucked.”

Shaw lives in a converted barn in Kent and the recording process ““in between eating sandwiches was Derwin “would visit a few days at a time and the two would split their time between making tunes, walking Jas’ two greyhounds and visiting a local farm shop each day”.

The pair utilised a hardware sequencer called a Cirklon, and used “cheap 90s rack-mount synths, the type that can be bought on ebay for 30 quid”.