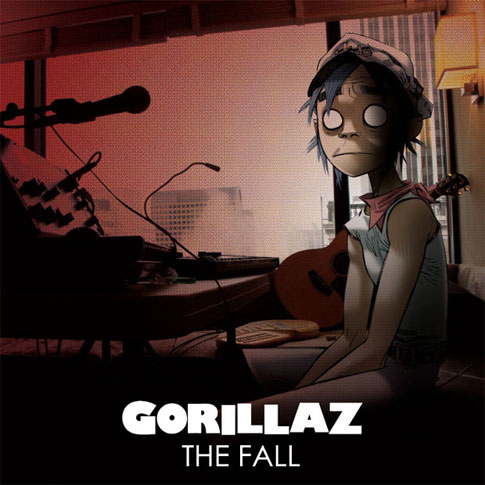 As promised, Damon Albarn released his iPad-recorded Gorillaz album The Fall yesterday. It’s available to stream or to download via the fan club.

Recorded while on tour in North America over 32 days, The Fall is more of a sparse solo Gorillaz album of Albarn instrumentals with occasional vocals with Bobby Womack featuring on ‘Bobby in Phoenix’. Here’s the video featuring the opening tune ‘Phoner to Arizona’.

The Catchup Mashup: An epic roundup of what you missed over Christmas