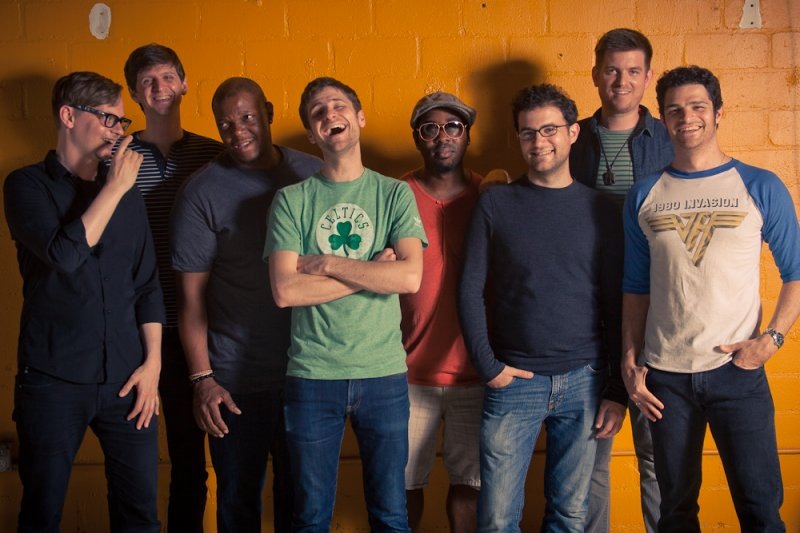 The announcements are coming in thick and fast this morning.

Snarky Puppy, the American jazz supergroup with three Grammy wins under their belts, are headed to Ireland in November for a couple of gigs.

The band, which at any given time might include up to 25 members in rotation, will perform in Belfast’s Ulster Hall on November 11th and Dublin’s Olympia Theatre on the 12th.

The group have been at the forefront of jazz’s resurgence over the past decade. Apart from their work as a collective, the band’s members have regularly toured with acts like Erykah Badu and D’Angelo as well as released solo material on the collective’s GroundUP label.

Tickets for both gigs go on sale this Friday. Tickets for the Belfast gig can be purchased here and for the Dublin gig on the Ticketmaster site.