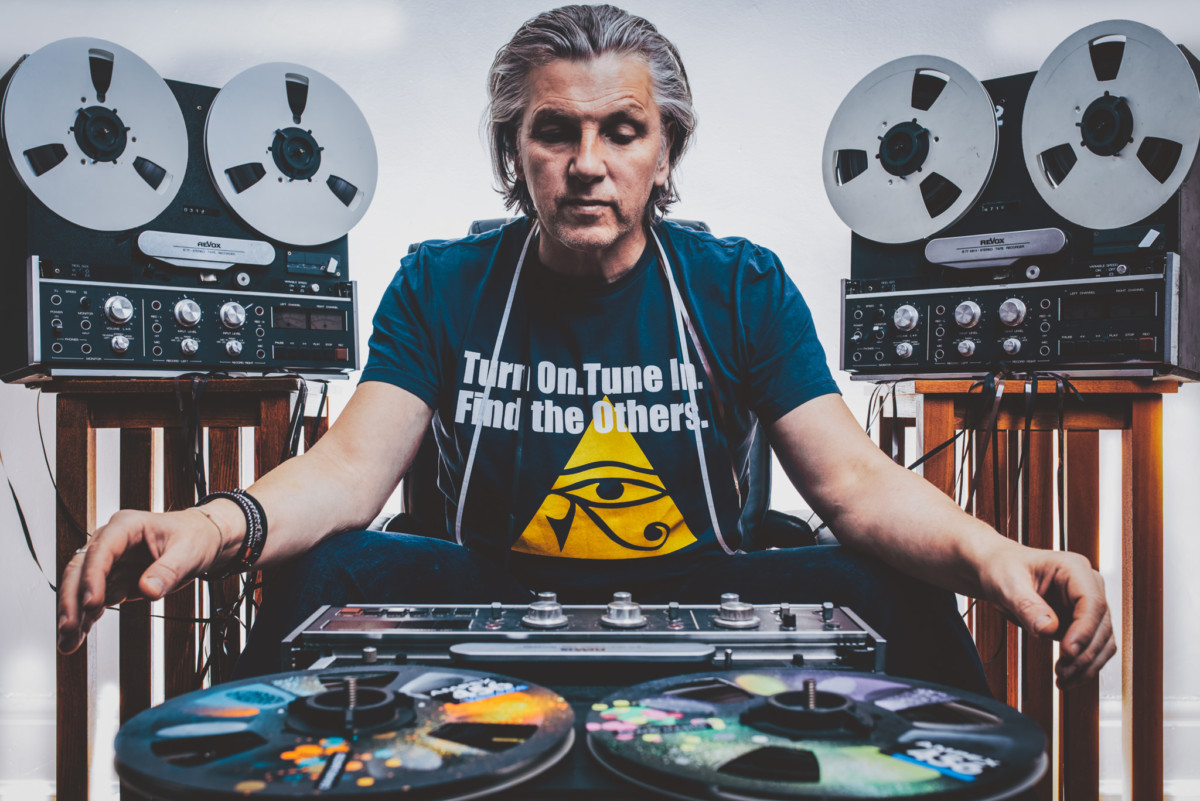 District Magazine are hosting a fundraiser night in aid of Pieta House featuring live performances from Wastefellow, Mathman, Aswell and many more

UK DJ and remix/edit master Greg Wilson is ro release volume three of his Credit To The Edit series on Tirk Recordings after nearly a decade since the second in the series.

Featured on the compilation are his edits of disco classic Sheila & B. Devotion’s ‘Spacer’, early hip-hop favourite Fab Five Freddy’s ‘Change The Beat’, ’70s disco minor hit Space’s ‘Magic Fly’, New Order’s Bernard Sumner and Johnny Marr of The Smiths’s band Electronic’s ‘Getting Away With It’, Wilson’s edit of Todd Terje’s own edit of Chaz Jankel’s ‘Glad To Know You’, and recent dance favourite Red Rack’em’s ‘Wonky Bassline Disco Banger’ among them.

As a preview, the label offer his rework of ‘Magic Fly’ by Space, a Nialler9 vinyl favourite which Wilson got his hands on the original stems for.

“The track was recorded in Marseilles in 1977. One of the pioneering electronic dance records, it would just miss the top spot of the UK chart. The 4-piece group was formed by Didier Marouani (aka Ecama), who would write their material, arranging the tracks with fellow member Roland Romanelli, whilst working with producer Jean-Philippe Illesco. Dressing as spacemen, looking like a prototype Daft Punk, 3 of Space played synthesiser keyboards, the 4th behind a set of drums. Although Space’s original version didn’t show on the US Disco chart, a cover of ‘Magic Fly’ by the Canadian group Kebekelektrik, featuring Gino Soccio, who’d go on to build his own Disco legacy, was a top 10 club hit stateside in ’77. Space would enjoy top 5 Disco success with ‘Carry On, Turn Me On’ / ‘Tango In Space’, both tracks taken from the ‘Magic Fly’ album.

Nang records (sister of the Tirk label), also looks after the back catalogue for Space, so when we were getting the tracklisting together for this album, the possibility of doing something with ‘Magic Fly’ occurred. The upshot was that Nang were able to provide the original stems, so I brought in Peza (aka Wolverhampton’s very own Lee Perry), who I’ve worked with on various remixes, and whose love of ‘70s / ‘80s Synth Pop made him the perfect collaborator for this new version.”

Track 14 and 14 are on the digital verison only.

A groundbreaking DJ, Greg played a key role in introducing black electronic dance music to the UK via his early ‘80s residencies at Wigan Pier, Manchester’s Legend and The Haçienda, as well as over the airwaves on the city’s Piccadilly Radio. Working with Technics turntables, a Revox reel to reel tape machine and a razor blade, Greg carved out his reputation as a UK pioneer and champion of Electro-Funk. Whereas, more recently, following his 2003 comeback after a 2-decade hiatus, he’s gained international renown at the vanguard of a now global re-edits movement.