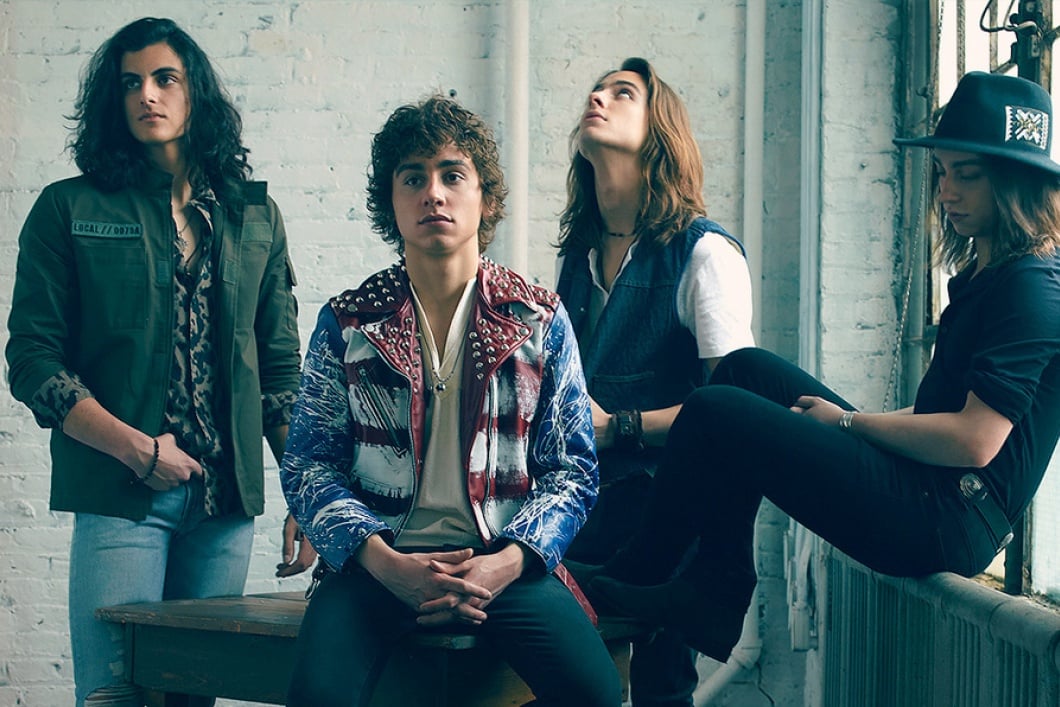 Greta Van Fleet have been causing a bit of a stir over the past year.

The four-piece group, averaging an age of 21, consist of three brothers and their longtime friend. The band write and play classic rock music and have been the subject of much debate.

The group have been unafraid to show their influences, specifically, Led Zeppelin and as a result, have been accused by many of being rip-offs.

Now the group have announced a European tour with an Irish date included. The group will perform in the Olympia Theatre on March 13th.

The tunes are definitely high quality, but whether or not they fly to close to the giants of the classic rock era is still up for debate.

What do you think?

Tickets for the bands show on March 13th will be available on the 19th of October from the Ticketmaster site.

The Future Proof series is back this month with Orla Gartland, Kitt Philippa and Gadget & The Cloud