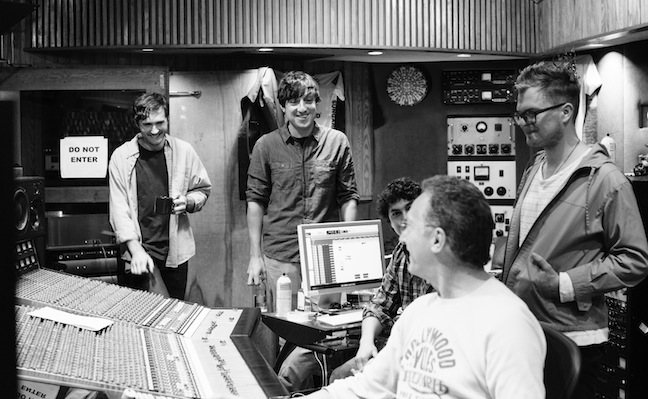 New Grizzly Bear to soothe you. The Daniel Rossen-led song is the opening number from their as yet untitled record which will be released on Warp on September 14th in Ireland, 17th in the UK, 18th in the US. Full World tour and album tracklisting at http://grizzly-bear.net.