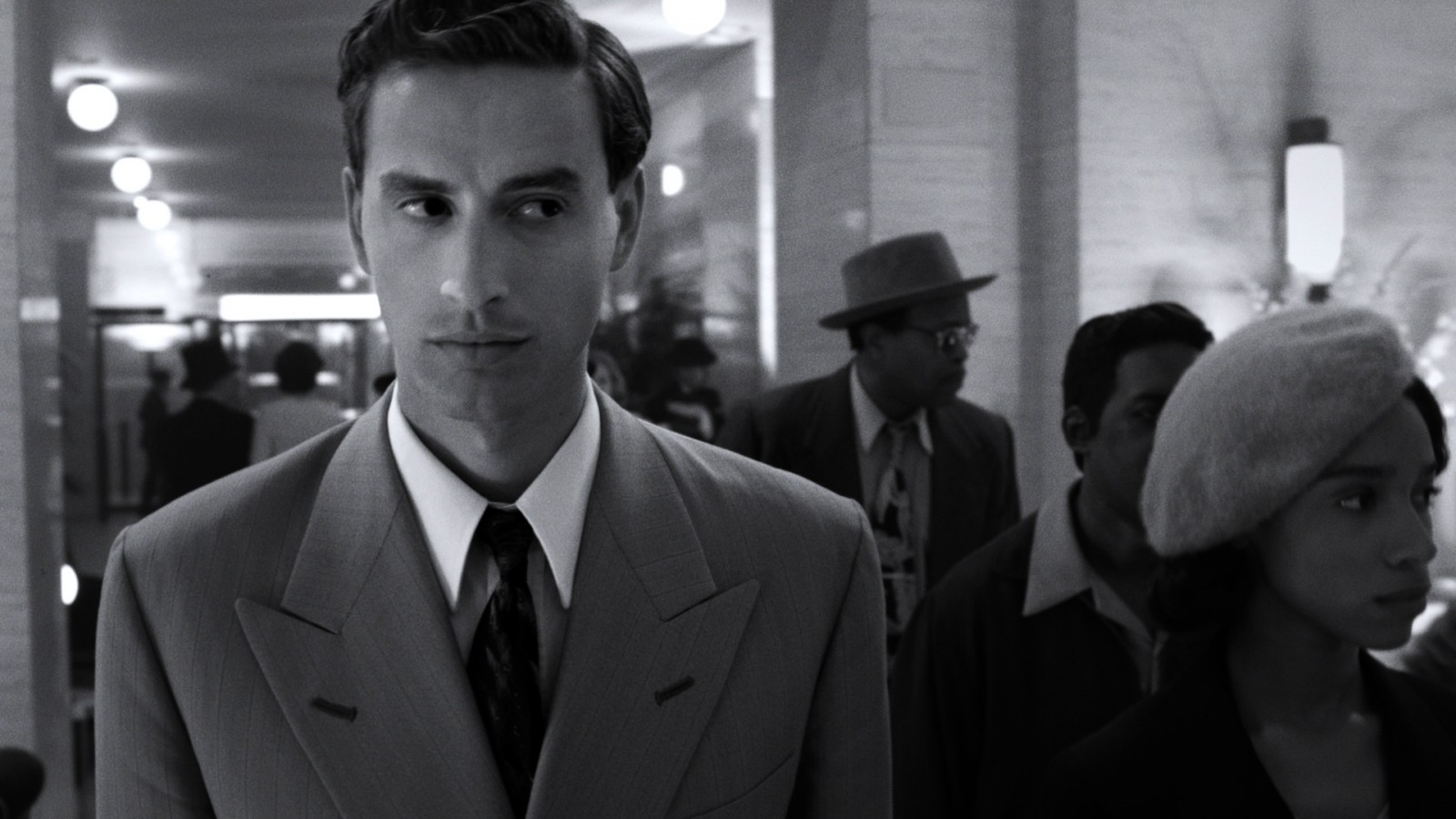 The new Guinness ad campaign is inspired by John Hammond, a music A&R scout and producer who over his career was largely responsible for the discovery of musicians like Billie Holiday, Aretha Franklin, Bob Dylan, Bruce Springsteen, Leonard Cohen, Pete Seeger, George Benson and Arthur Russell.

New Yorker Hammond was among the first to spot these talents and develop them, helping them to sign their deals and encouraging their subsequent popularity.

The Guinness Made Of More ad is centered around Hammond’s time in the 1930s as an advocate and producer of jazz music, which didn’t divide based on skin colour. Watch it on Nialler9 for the first time anywhere:

Black and white musicians rarely played together at the time and many music venues permitted white audiences only. Despite this, from an early age John Hammond developed a burning passion for music of black origin – Jazz, The Blues, Big Band and Gospel. He would travel the clubs and bars of Harlem seeking raw, undiscovered musical talent for his radio show and he would often be the only white man in the room.

Hammond stood almost alone in championing the potential of black and white musicians working together – and fighting this cause gave him a platform to make a difference. In his memoirs he reflects, ‘I heard no colour line in the music…’.

Hammond described himself as, “the sometimes intolerant champion of tolerance.”

The ad rolls out on TV screens on Wednesday and features a voiceover by actor Danny Glover. The music is a remix of ‘Sing Sing Sing’ from the Swings Kids film score by James Horner. The song was originally made famous by the Benny Goodman Trio – the first major mixed race band in American, who Hammond helped bring together.