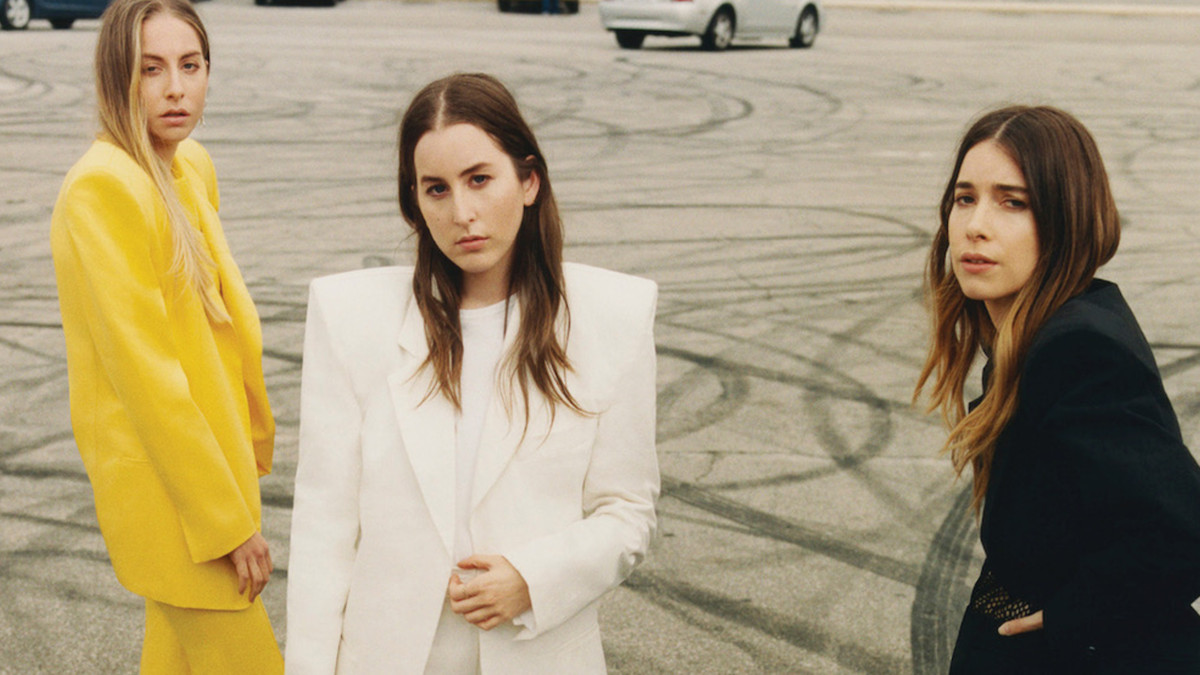 SZA added to the Longitude line-up