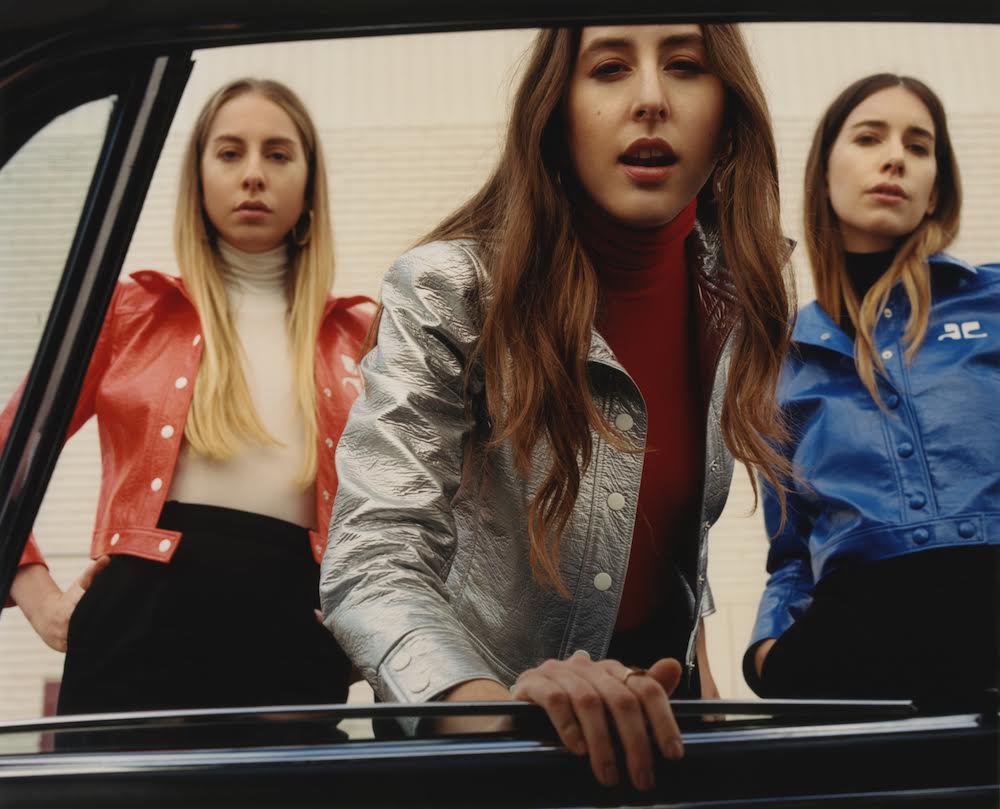 
Almost a year later than promised, Haim are back with news of their second album Something To Tell You on July 7th through Polydor.

Introducing the second album, is a Paul Thomas Anderson-directed live studio video with the the Haim sisters Este, Danielle and Alana.

The album was recorded with Ariel Rechtshaid and worked with Rostam Batamanglij (Vampire Weekend) on it.

‘Right Now’ has the sisters retaining that classic pop sound that has drawn so many to their music. Plus, theres a splash of bass face in there.

Haim will be on SNL on May 13th playing more new music.