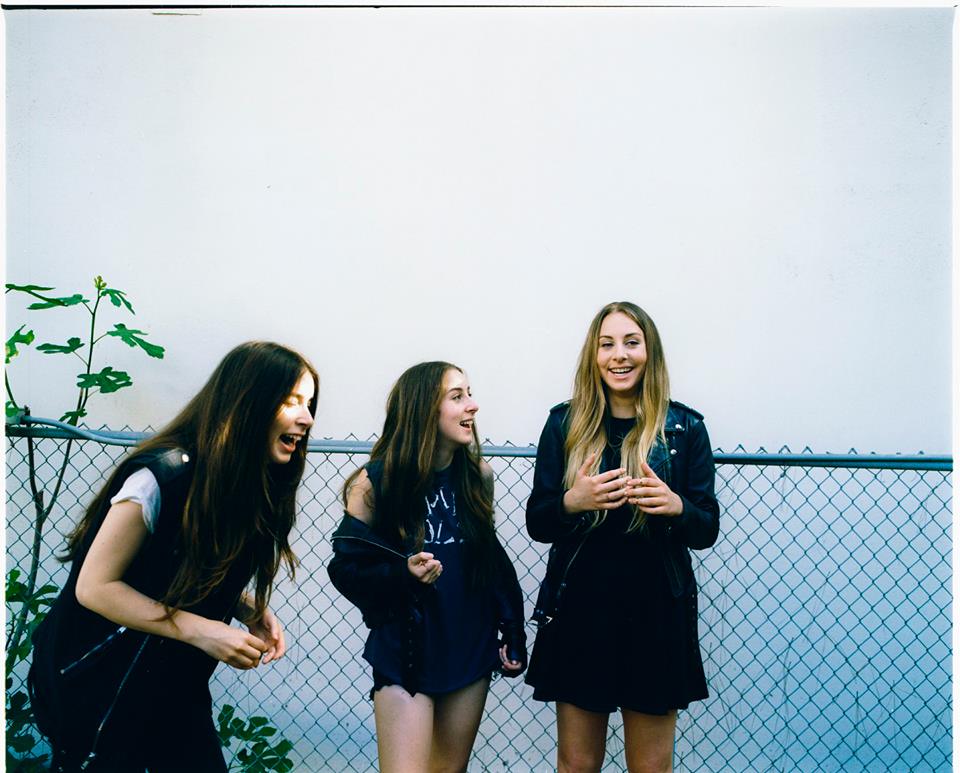 As premiered on Zane Lowe last night (exclusive central these days), Haim’s new single ‘The Wire’ is a live favourite and unadultered kick of melodic late ’80s pop-rock. The band have completed their debut album recording too. ‘The Wire’ is produced by Ariel Rechtshaid.