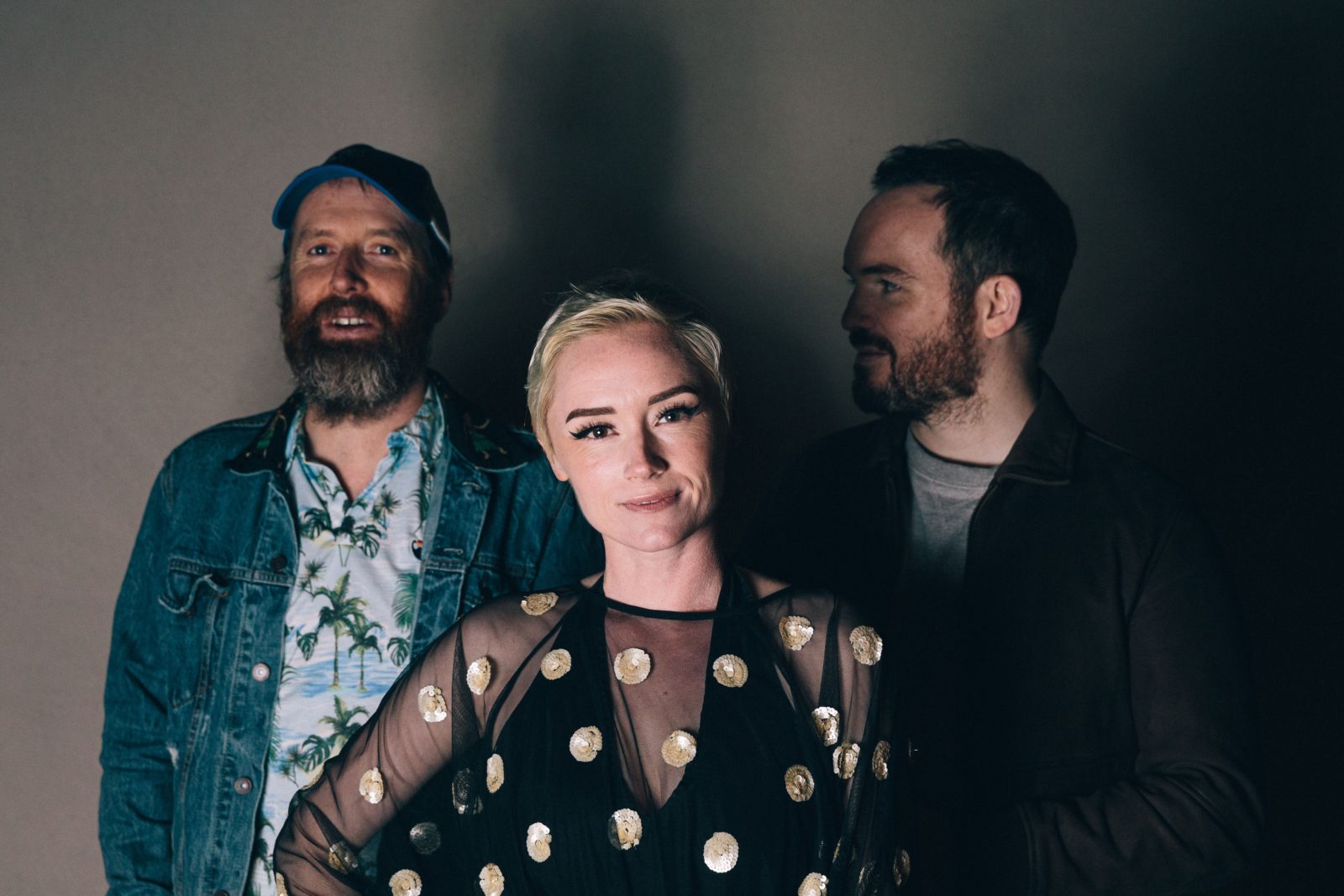 After the release of this year’s Magnify, Ham Sandwich (styled as HamsandwicH) have announced they will mark 20 years in the music game with a show at the 3Olympia Theatre in Dublin, on Saturday 21st October 2023.

The Meath band’s fourth album was marked by electro-pop flourishes and featured songs like ‘Electro-Wave’ and ‘All My Blood’.

Tickets from €29.40 including booking fees on sale Monday 19th December at 10am.

“Magnify is a new type of record for us”, says the band’s lead guitarist and arranger Darcy. “There’s a bit of indie electro dance on it but it also has lots of nods to our older stuff people will recognise, which we felt was important. The album deals with human connections and examining old and new relationships, making peace with the past while also reaching out to those needing to be heard more who might be a bit lost.”

Their previous album Stories From the Surface debuted at #1 on Ireland’s official album chart (the first time an unsigned Irish act accomplished this feat) and the band have opened for heavyweight international artists such as Arcade Fire and Pixies. Having previously sold out Dublin’s prestigious 3Olympia Theatre 3 times, they have also played on the main stages at the Electric Picnic and Longitude Festival.