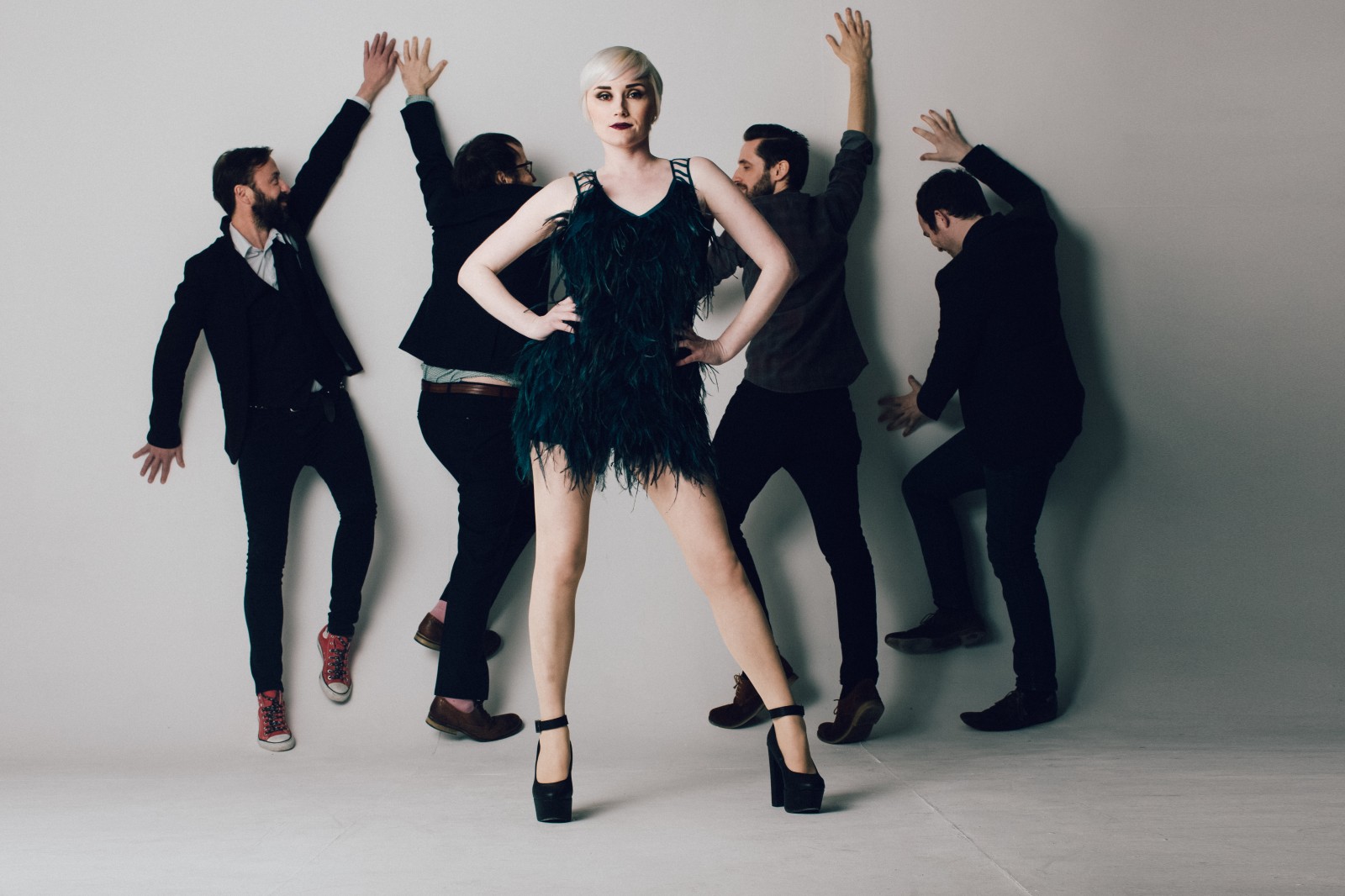 HamsandwicH had a pretty good year in 2014. They sold out the Olympia, supported Arcade Fire in Marlay Park and released two of their best songs yet in ‘Illuminate’ and ‘Apollo’.

Those two songs will feature on the band’s new third album Stories From The Surface which will be released on April 17th on The Route 109A Recording Company, five years after their second album White Fox.

It was recorded once again with Karl Odlum in Westland Studios, Windmill Lane Studios, and Bow Lane Studios. It was mastered by Greg Calbi at Sterling Sound in New York (who recently mastered The War On Drugs, Future Islands and St. Vincent) while Danny Kalb mixed the album (Beck, Ben Harper, Karen O).

The band say the album sounds bigger, different but still distinctly them. “The biggest change about this new album is that we’re majorly fussy about it,” Podge says. “Ultimately, we didn’t want to write anything contrived.”

Villagers announces 4 Irish dates in May