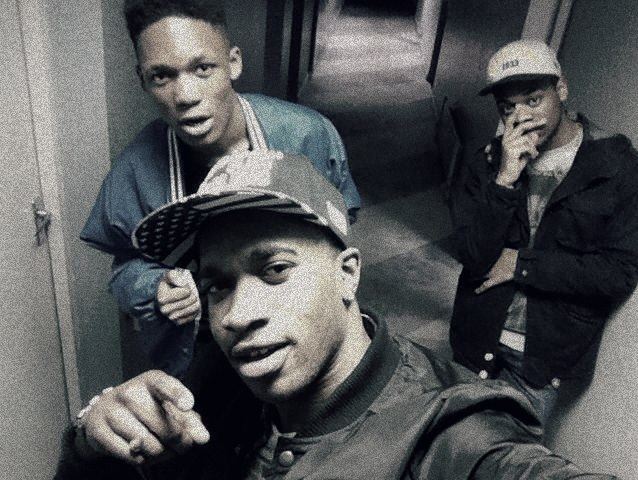 Hare Squead are a trio of Tallaght-based rappers who I became familiar with at Hard Working Class Heroes last year where I interviewed the band and who I then saw put on a confident full band show that drew on soul, hip-hop and pop.

It’s the latter that’s at play on Jessy Rose and Tony Konstone’s ‘Bop With It’, a superb pop track that shows that Hare Squead have big potential in 2015. It’s the kind of song you’d hope would get daytime radio play here. How about it?