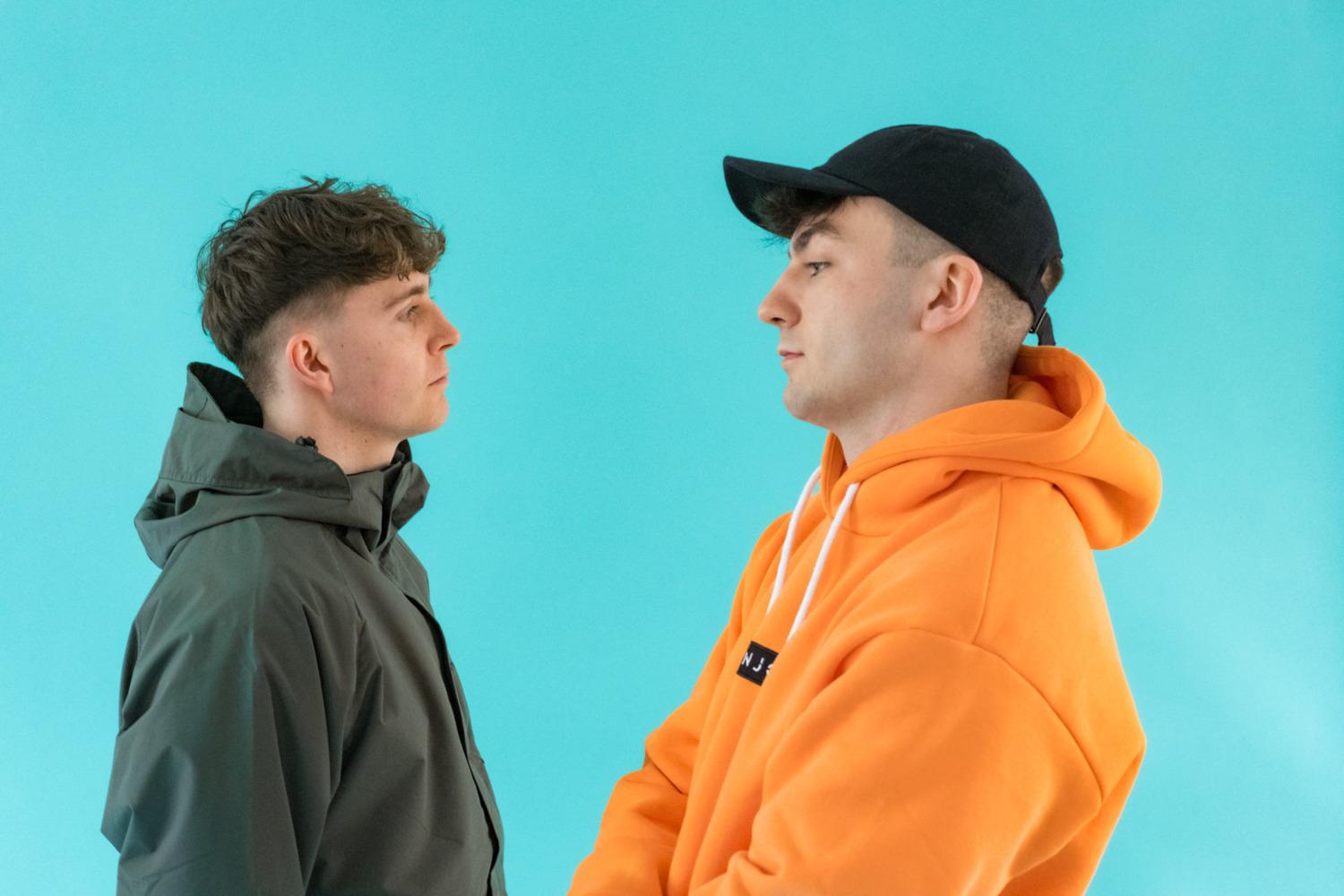 The 23 year-olds only began to make music just before the pandemic and quickly established their jazzy-house electronic with occasional singer-songwriter and pop music that lead to 20 million streams across streaming platforms in less than two years, and Dublin and Kilkenny shows sold out in minutes.

The band’s name comes from Vancouver, where they lived for the summer of 2019, – just off 49th & Main Street.

“‘Streetlights’ is a song about the eternal journey to find ‘peace of mind’. Whether that be through getting down ‘six pints’ or ‘getting high alone in the moonlight’ we all have our own way of going about it. Everyone deserves a fair shot at their own piece of paradise. And during times of darkness, hopefully the streetlights can be a guide and let a little brightness in.

The song is written through internalised conversations with the voice deep inside your head. The type of conversations that nobody will ever hear and even if they did hear, they probably wouldn’t understand. In ‘Streetlights’ similarities are drawn between a troubled mind and a city fraught with strife and the resolution that can be found upon reconnecting with your ‘true self’.”

49th and Main signing to Counter Records, adds to their team of management (Red Light), and booking agent (Paradigm)