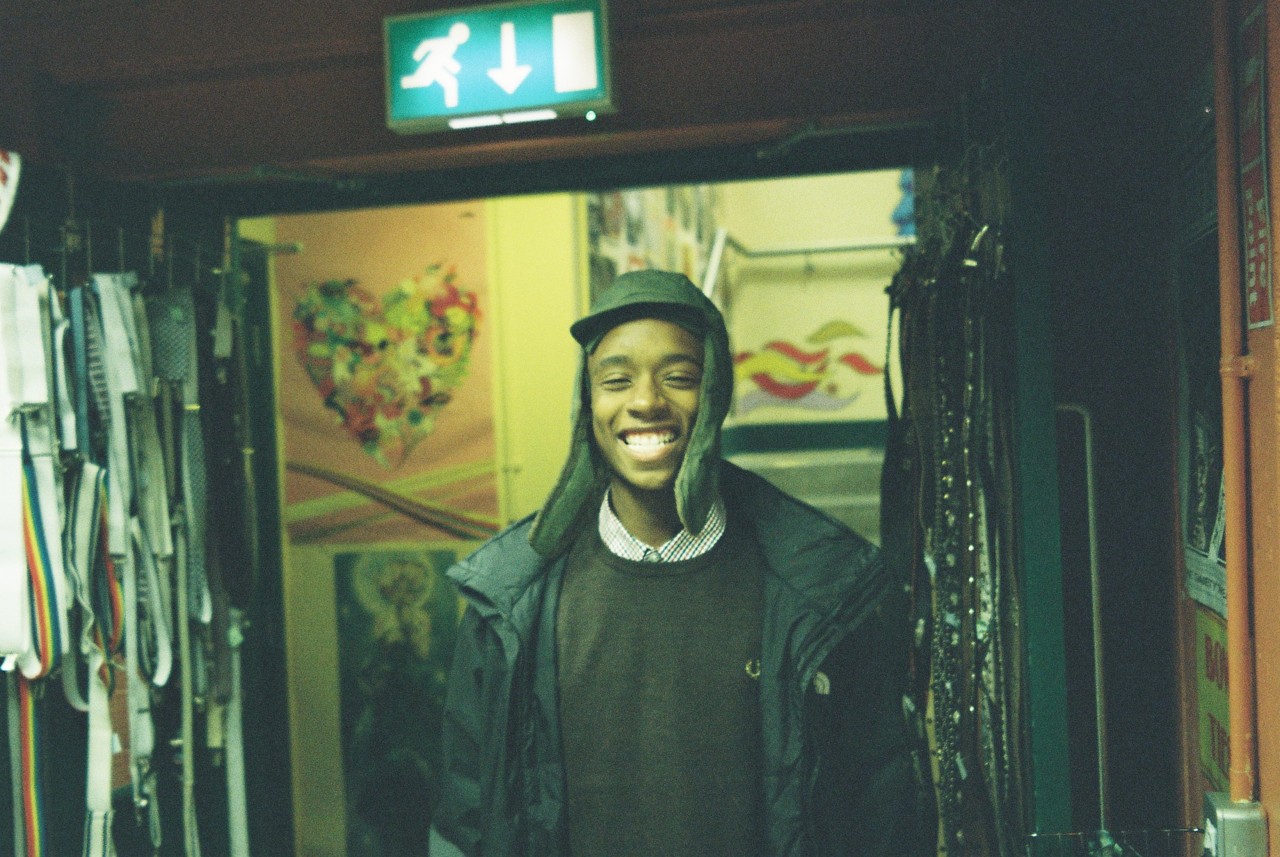 Lecs features in State’s Faces of 2012 while the Rubberbandits actually made five fake songs for me last month.

Rubberbandits in NYC: Episode 2 – ‘In Search Of Hipsters’