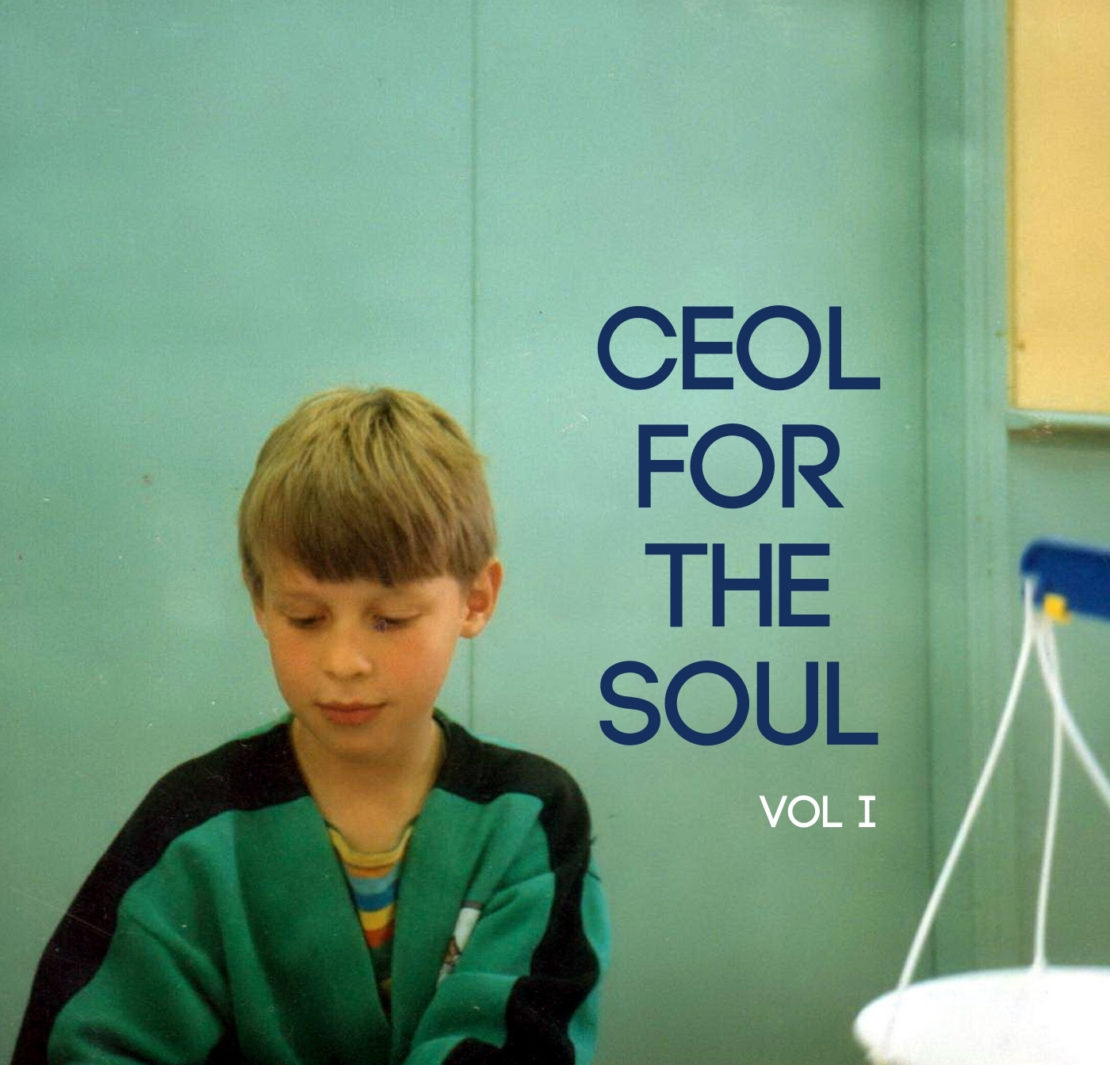 
Danny G & the Major 7ths have released an EP of Irish song covers called Ceol for the Soul today.

The five songs are reinterpretations of songs from Samatha Mumba (‘Always Come Back To Your Love’), Paul Brady (‘The Island), The Bothy Band (‘Do You Love An Apple’), Thin Lizzy (‘Look What The Wind Blew In’) & Van Morrison (‘I’ll Be Your Lover Too’).

“There are so many great Irish songs from different genres – folk, rock, pop and traditional Irish music. I’ve put a neo-soul twist on some of my favourites, whilst also getting back to my traditional roots (I play the Irish flute and/or tin whistle on 4/5 tracks). Some of these songs are well-known, from Samantha Mumba & Paul Brady. We’ve also covered some less-well-known cuts from The Bothy Band, Thin Lizzy & Van Morrison. All 5 are so rich and full of soul, and to my ears are already soul songs.”

Check out a Track by track that Danny put together.

01 Always Come Back To Your Love

This classic Samantha Mumba track was released in 2000. The idea to cover it was prompted by Cork DJ/Producer Stevie G who asked me to contribute something to his Soul Ireland 2020 mixtape, suggesting a neosoul cover of a classic RnB tune. I was drawn to this song – it’s so catchy and the chorus melody is really beautiful. I started forming the beat on Garageband, slowing it down and making a minimal groove. I layered harmonies at home and Ken McCabe added some sonic delights on production.

This is one of Van’s most underrated songs, from the 1970 album ‘His Band and the Street Choir’. It’s so raw, just his voice and two acoustic guitars. I wanted to try something funky but also dark-sounding while keeping the intensity of the original. We recorded it live in Windmill Lane, and I added backing vocals and flute afterwards. The backing vocals were inspired by Marvin Gaye’s choral wall-of-sound harmonies in his song ‘I Want You’. I changed the line ‘Derry down green’ to ‘Maracay down green’. My wife was born in Maracay, Venezuela. Keys are played by Luke Dunford, bass by Chris Byrne & drums by Rob Kennedy.

Originally released in 1985 on Paul Brady’s album ‘Back to the Centre’, The Island references the Troubles in Northern Ireland. I love the message of the song, calling for peace – love over hate. I’ve known Sive for a long time and had always wanted to do a track together. Her voice is gentle yet strong and is perfectly suited to the melody of the song. The production is sparse. I made an ‘Island’-type percussion beat in Garageband and Johnny Taylor added keys. Sive and I added our vocals and I put down the flute parts. For me, this is not only one of the best songs from an Irish artist, but the most important. I

04 Look What The Wind Blew In

This is an overlooked gem from Thin Lizzy’s first album, maybe because they had so many later hits. I always thought it could have been a funk song. So we gave it a sort of Vulfpeck style makeover. Richard Farrell is one of my oldest friends and collaborators, we used to play together in a group called History of Harry. He is a real blues singer and I knew his energy and range would be a perfect fit for this song. This one has a more live feel, we tried a take in Windmill Lane and that’s the one we used. Richard overdubbed his vocals remotely (from Denmark where he’s based) and I added the flute parts later. Keys are played by Luke Dunford, bass by Chris Byrne & drums by Rob Kennedy.

Growing up, I was immersed in traditional Irish music and listened to the Bothy Band’s first album on repeat. This was one of the few songs on an album of instrumentals. It dates back to the 19th century apparently, origin unknown. There’s a poignancy in the childlike melody and wistful lyrics. All of the things about her husband that a wife would put up with, but she loves him anyway. Tríona Ní Dhomhnaill’s amazing understated vocal adds to it. I wanted to stay true to their version but with a more laid-back soul feel. I debated whether to change ‘him’ to ‘her’ in the lyrics, but after trying it once, it just sounded wrong. It’s such an iconic song that messing with the words didn’t sit right, and so I sing “still I love him”. I play tin whistle, low whistle and flute here. Keys are played by Luke Dunford, bass by Chris Byrne & drums by Rob Kennedy.