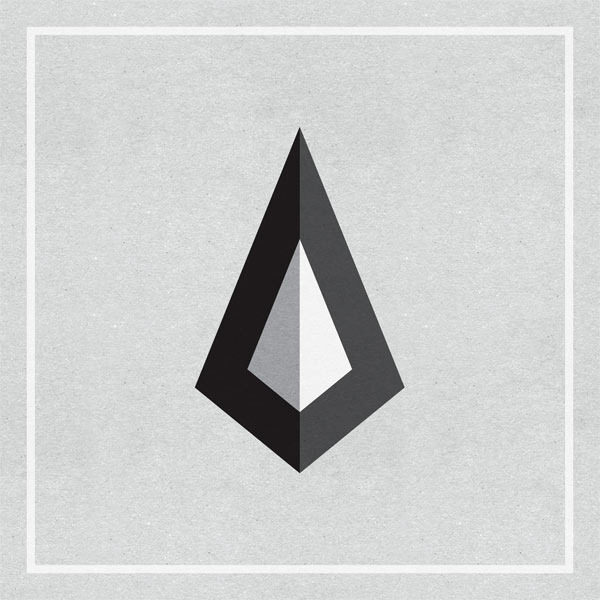 Watch Lunice on the Boiler Room

Ólafur Arnalds is known for his sweeping neo-classical experimental music. Having recently featured on the soundtrack to The Hunger Games, the Icelandic musician has turned to minimal techno for his new Thrown EP with Bloodgroup’s Janus Rasmussen as Kiasmos on the Erased Tapes label September 24th.

The title track is the only one available in full and it exhibits a dedication to subtlety, a masterful use of texture, repetition and uplifting nuance. It comes backed with another Kiasmos track and two remixes from FaltyDL and 65daysOfStatic.

Kiasmos isn’t strictly new, a split EP was released in 2009.

The 20 best tracks of the month: July