Coming up in Charleville Castle in Tullamore this weekend is Yurt City, an electronic camping festival curated by Boots & Kats. It will see the duo invite some of the best international DJs and producers to the People’s Castle, Tullamore this August. Along with the bigger names like DJ Boring, Adamant, Dan Shake, Cromby and established tuneheads like Bobby Analog, Jordan, Mix & Fairbanks, Magnier and Quinton Campbell, here are five emerging Irish DJs and producers playing this weekend we think you should check out. 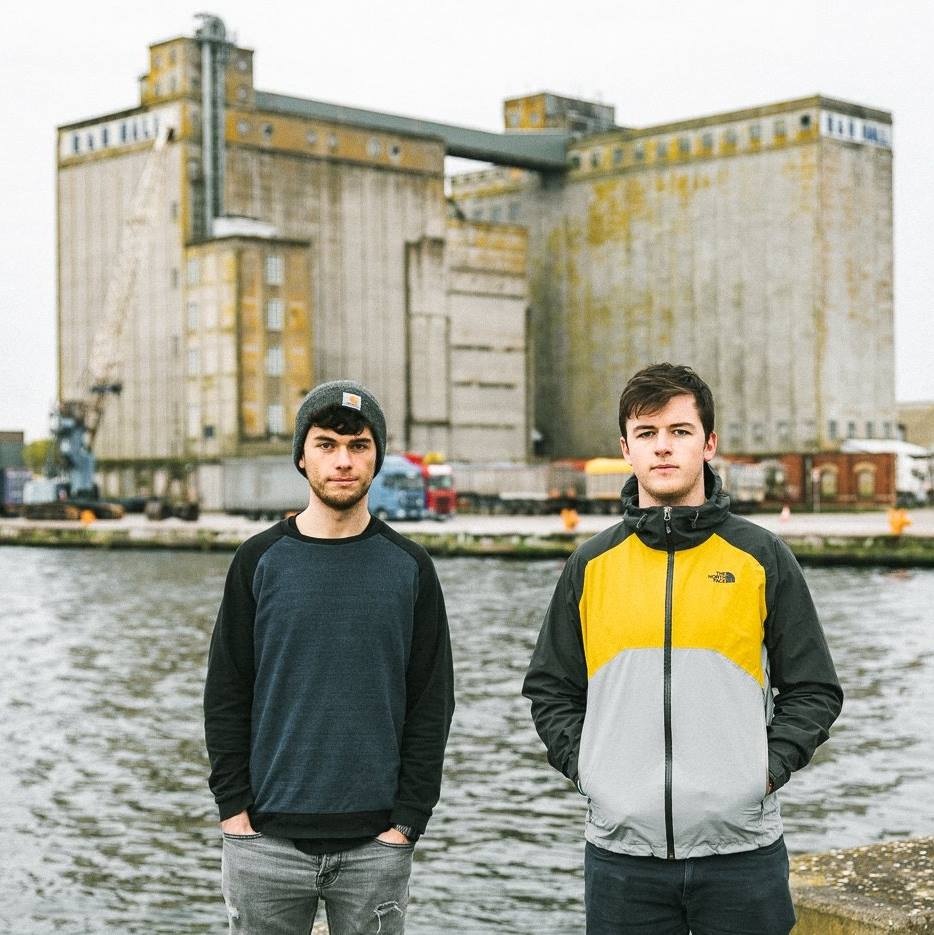 The Hanley Brothers have become a well-established name in Cork nightlife and for good reason. The pair have been throwing their weight around the people’s republic because of their high-energy sets. With an eclectic selection of pounding techno, they are in complete control of any crowd from start to finish.

Chantel Kavanagh is an upcoming force to be reckoned with in Irish nightlife. The DJ/Producer has gone from supporting names like Fisher in District 8 to creating her own club brand Sexy Dancin (with the launch night selling out). Chantel Kavanagh is one to watch. 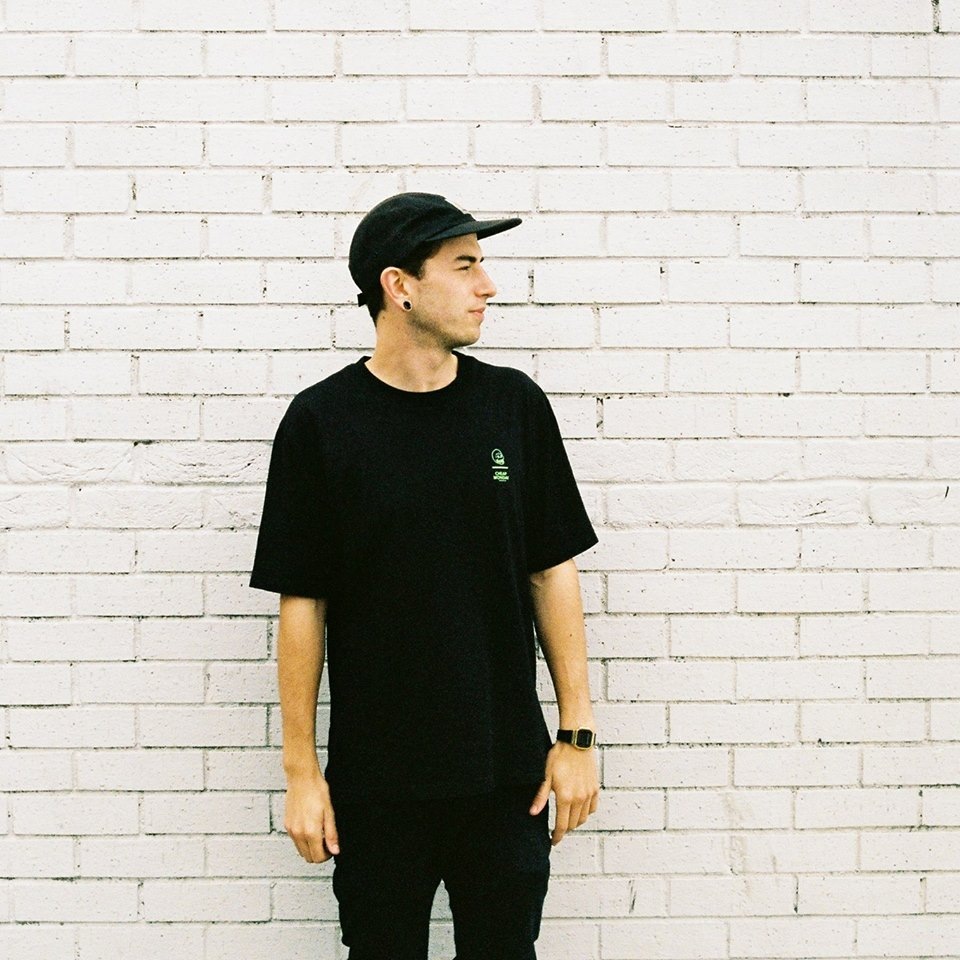 LPM has had a strong presence in the Dublin nightlife scene for some time now and shows no sign of slowing down. Headlining Wigwam and recently being picked up by Suburban management, this lad continues to climb the ladder in the music industry. Despite being young, LPM is already establishing a unique sound with each new set. 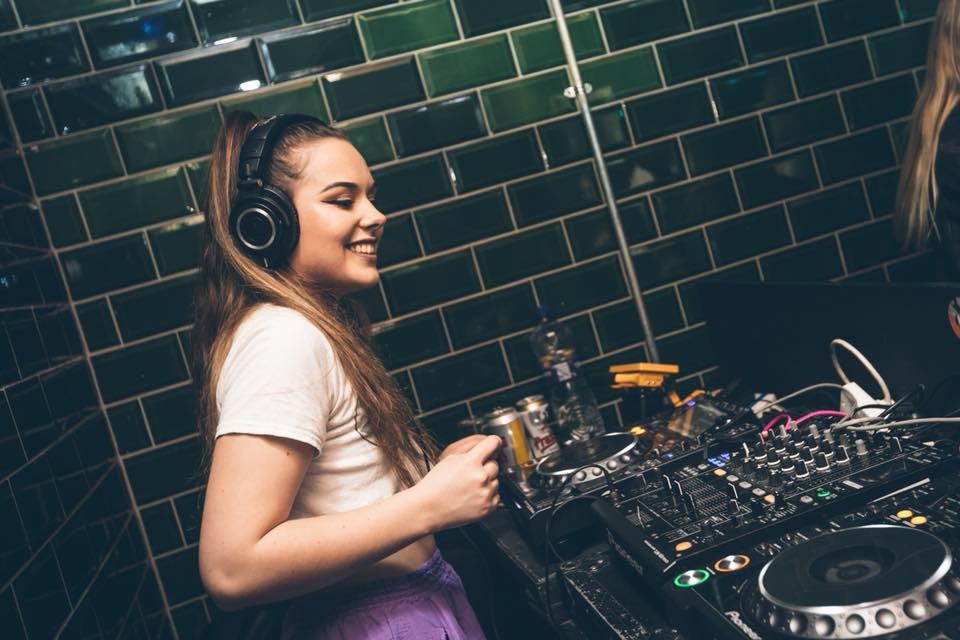 This will be a special set for the punters of the club night Hijinks. There was a KT Dagg shaped hole in Irish nightlife after she emigrated to Australia last year. Yet, she returns to the Emerald Isle and so does KT Dagg’s lively disco tunes as she plays Yurt City this weekend. Her spirited sets give disco an edge, just what we need in the height of festival season. 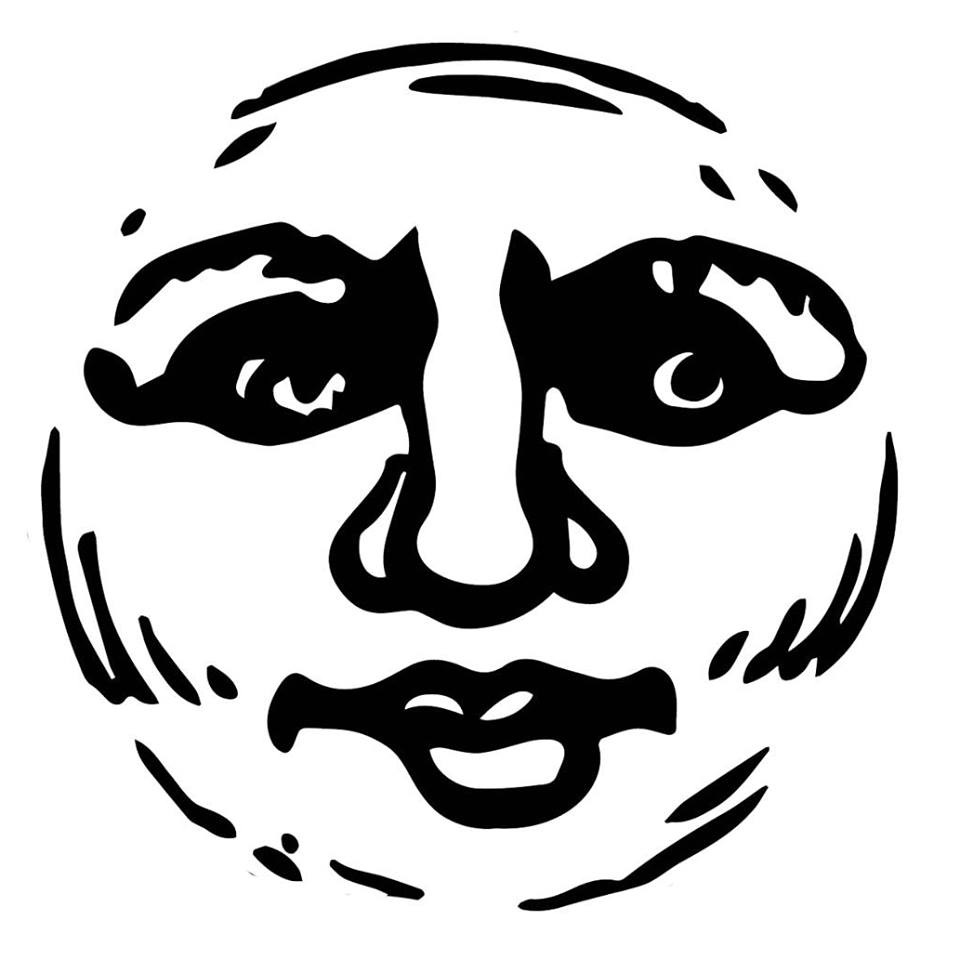 2019 has been a good year for Pagan after being nominated for emerging producer of the year by AVA. Pagan’s name has been littered across the capital as he swings from venue to festival. While he might be new enough to the music industry, Pagan’s production quality already sounds timeless.