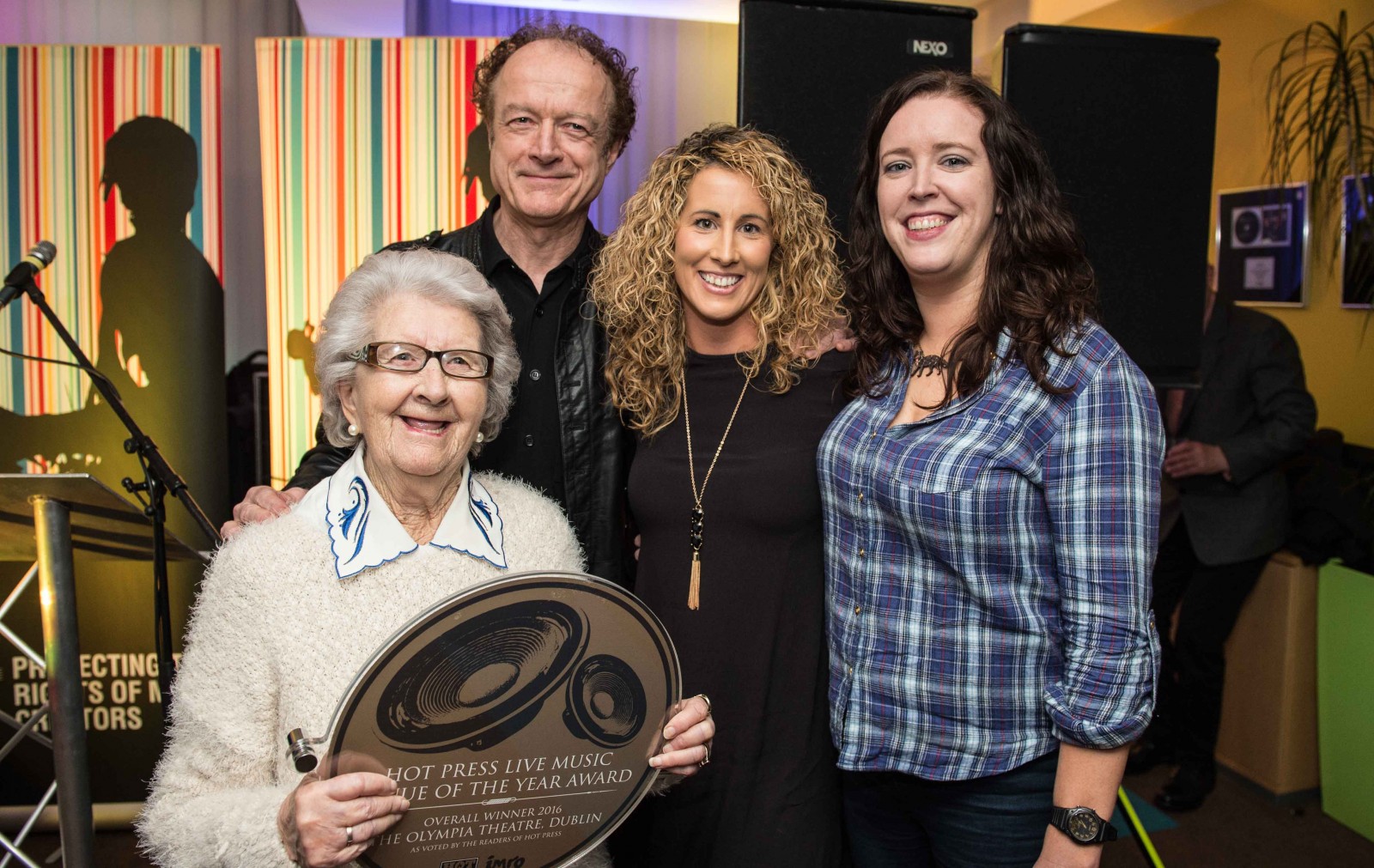 The IMRO Live Music Venue Of The Year Awards took place tonight for the eighth time and the winners included Whelan’s in Dublin, Levi’s in Cork and The Set Theatre in Kilkenny.

The Set Theatre won the public vote award for National Live Music Venue of the Year 2015.

For the first time, Best Live Music Crew was presented to the gang in Vicar Street while Una Molloy of Turning Pirate was presented with her award for Outstanding Contribution to Live Music 2015.

The Academic, Saint Sister and Rocstrong performed on the night.

Where is the support for the future of Irish music by politicians?