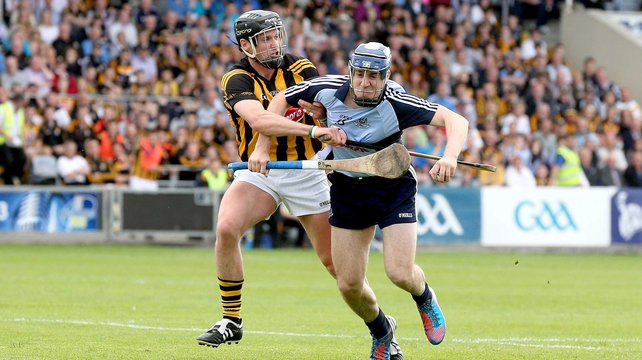 
Yep, you read that right. Kilkenny’s Captain Moonlight teamed up with some of Dublin’s finest rappers for a song abut hurling and everything sounds well, better than a song about hurling and hip-hop should be. Great production by DJackulate and Danz.

As Moonlight, who has written a song about hurling before, tells it:

This is a song written for DCTV programme Now We’re Hurlin’. The programme explores the dual emergence/re-emergence of both Hip Hop and Hurlin’ cultures in Dublin in recent years. Due to problems suffered by DCTV in recent times the project is as of yet unfinished and its future remains uncertain. However, the song which was the aim of the show from the emcees point of view was completed. apologies for final quality of mix/master but it’s pretty much there. The track was produced by DJackulate and Danz and features some of the best of the new generation of Dublin Hip Hop writers and emcees. These include the well known at this stage geniuses of Costello and Temper-Mental MissElayneous as well as the up and Coming Reece and Linco, both who are in the middle of projects of their own. I’m also in the song.

Costello, Captain Moonlight, Linco, Reece, and Temper-Mental MissElayneous – ‘The Art Of The Clash’

I Have A Tribe – ‘Yellow Raincoats’ (video)