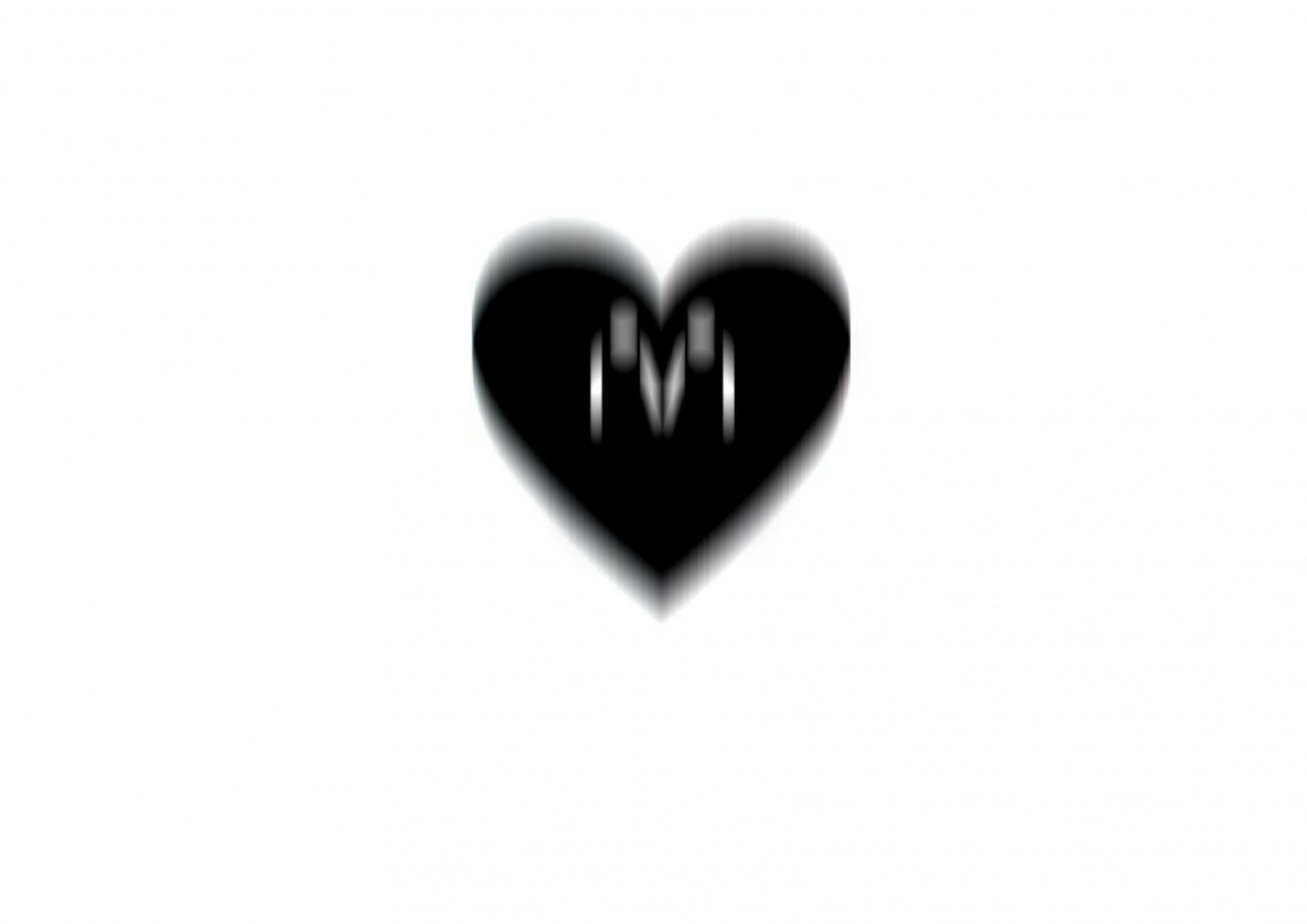 
Mothers & Fathers are a Dublin-based duo who have worked together sporadically who have shown some support for the Yes Campaign in the upcoming Marriage Referendum by releasing a song called ‘I Will Always Love You’, “a response to the bigotry and homophobic rhetoric used against those seeking equality in Ireland’s upcoming referendum.”

The band’s name of course is a reappropriation (an accidental one say the band) of the No campaigners Mothers & Fathers Matter. The song is really quite good too.

You can donate to the yes campaign too or come down to Vinyl Love tonight in Galway. 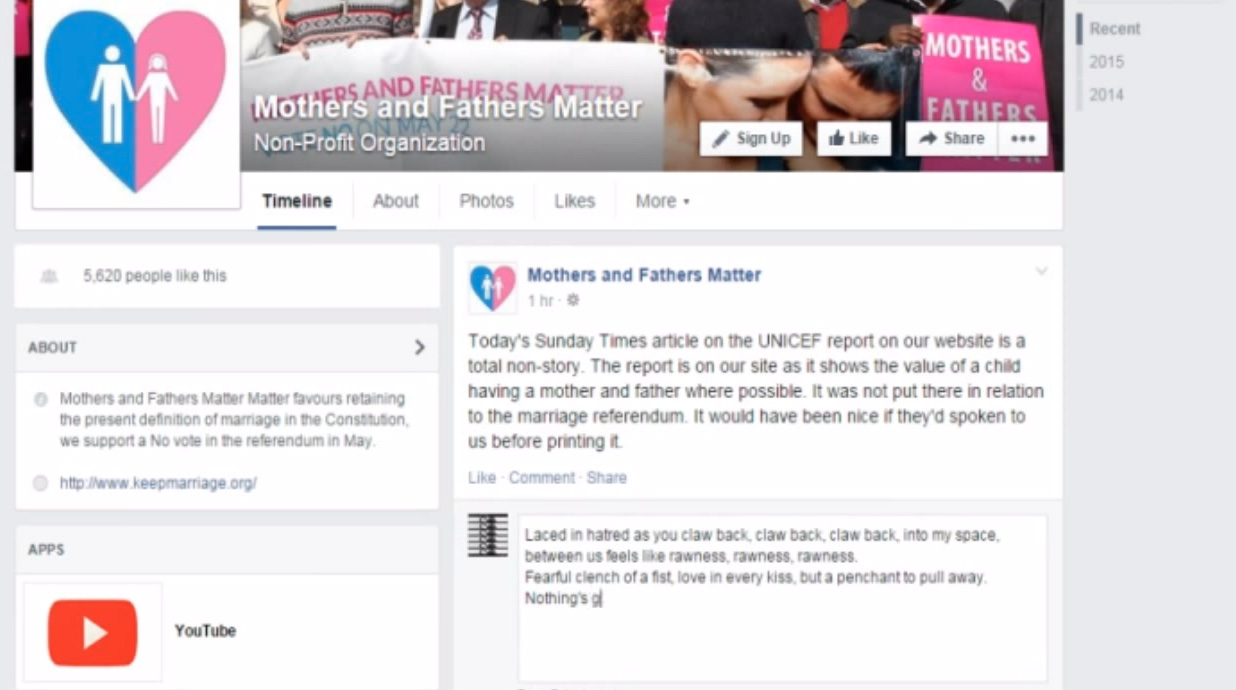 The best remixes of April