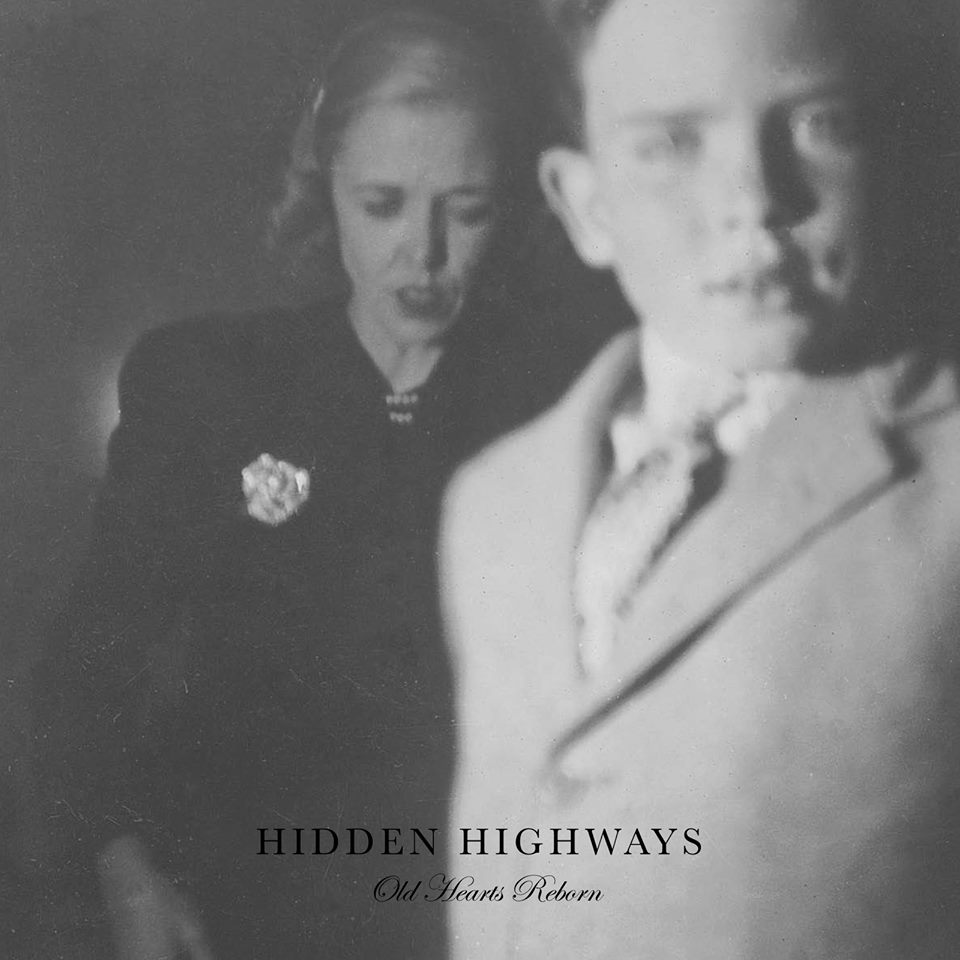 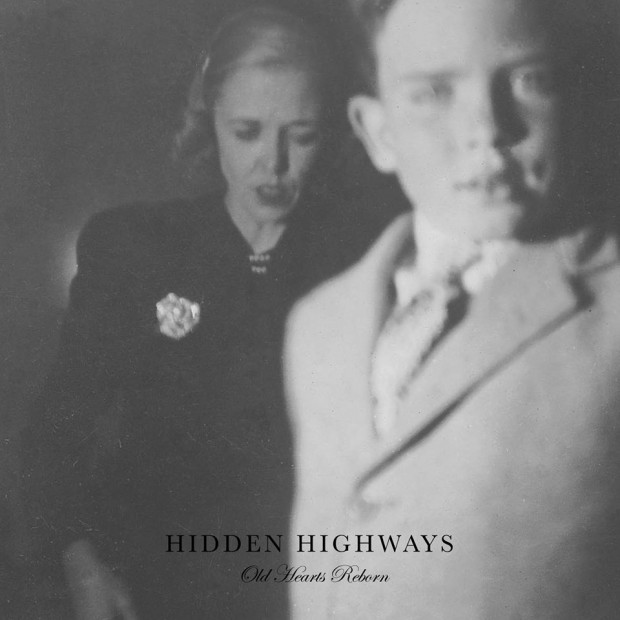 After celebrating their tenth year anniversary with a bash in Dolan’s in their hometown of Limerick, Out On A Limb returns to the business of releasing records with the debut album from folk duo Hidden Highways.

Old Hearts Reborn is out on September 13th on CD, LP and digitally.