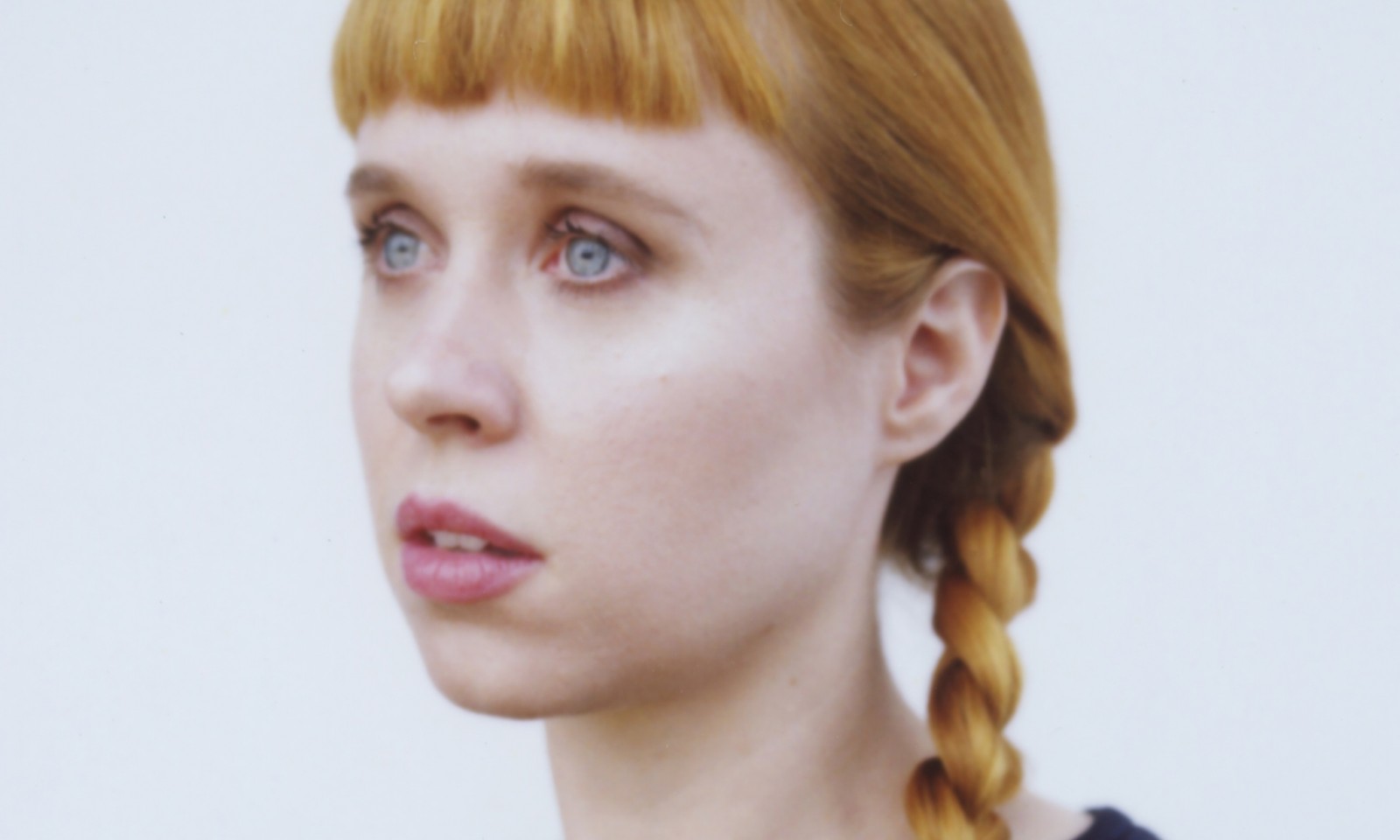 The Tiger Dublin Fringe Festival have announced the exciting addition of contemporary electronic music producer Holly Herndon to its Spiegeltent programme on Wolfe Tone Square from September 7th to 20th.

U:mack will be bringing Holly Herndon for a gig there on on September 17th, in association with Science Gallery Dublin and their SECRET Show.