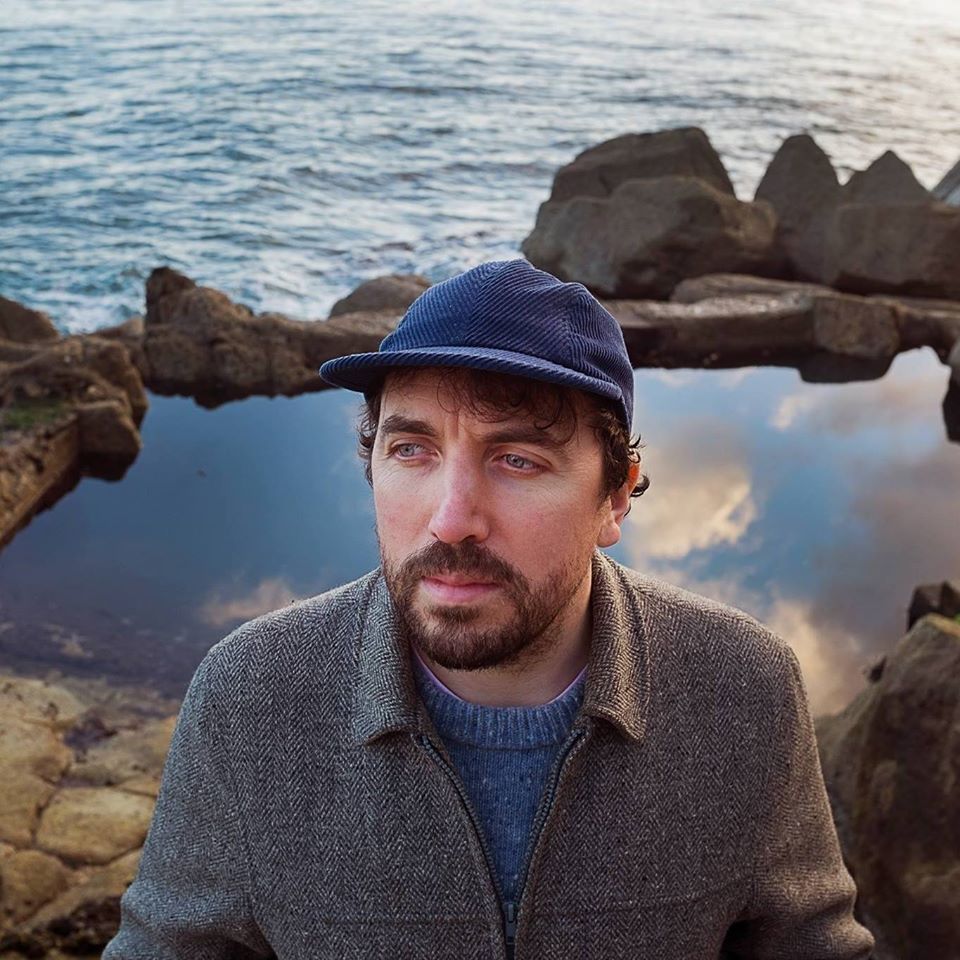 Homebeat, event organisers and our Future Proof partners, have today announced a gig with David Kitt in Dublin’s Unitarian Church on December 6th.

Since then he’s been gigging both under his own name and with his New Jackson electronic alias.

The gig in the Unitarian Church is billed to be Kitt’s last Irish show for some time, so fans of the experimental singer-songwriter should snap themselves up a ticket.

Iggy Pop announced as first headliner for All Together Now 2020, tickets now on sale