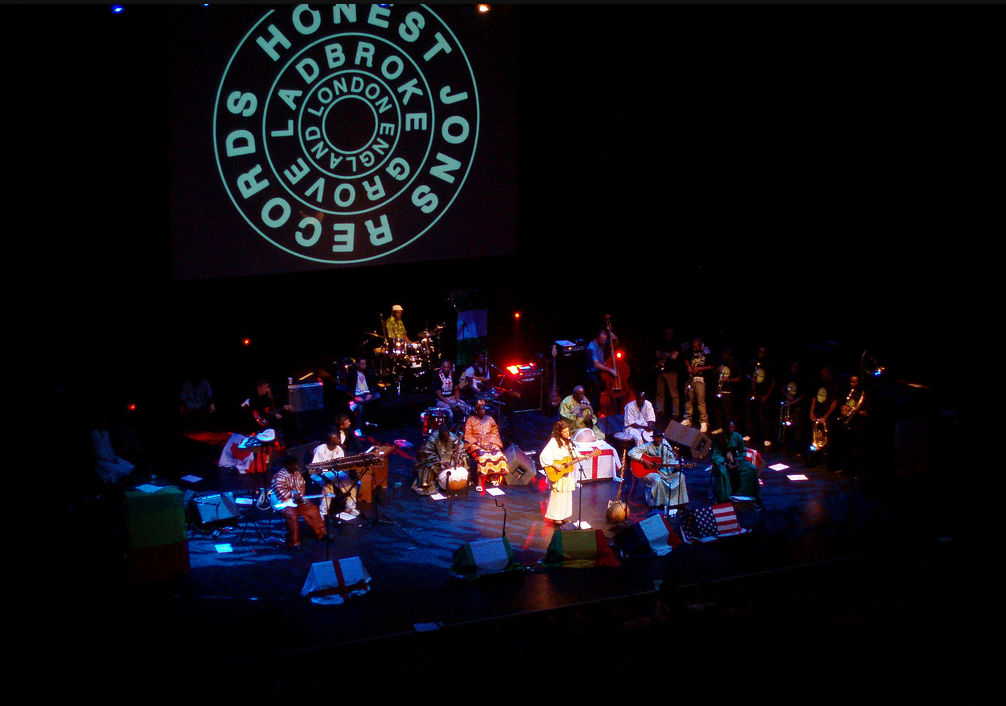 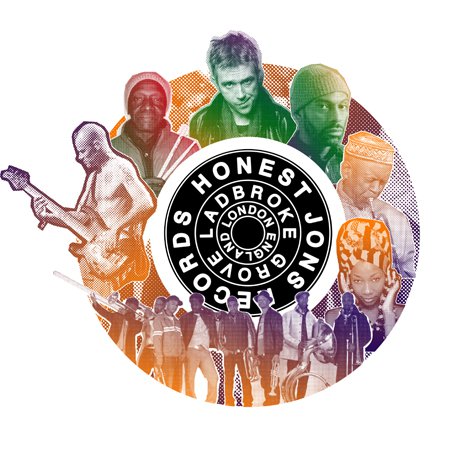 As well as the previously announced news of an Honest Jon’s Chop Up in Cork, Choice Cuts will bring the show to Vicar Street, Dublin on November 1st. The event features performances from Damon Albarn, Tony Allen, Flea, Fatoumata Diawara, Phil Cohran, Hypnotic Brass Ensemble, Theo Parrish, Actress with more artists TBA. I’m hoping for Shangaan Electro myself. 25 people will be expected on stage during the night.

There are four of these shows happening worldwide so try and grab a ticket (price €46.55 plus fees) when it goes on sale this Friday morning. Facebook event.

I’m guessing that the Damon Albarn-led DRC Music trip to the Congo to make music for an Oxfam album with local talent and a host of producers and musicians including Totally Enormous Extinct Dinosaurs, Dan The Automator, Jneiro Jarel, Richard Russell, Actress, Marc Antoine, Alwest, Rodaidh McDonald and Kwes may figure in the lineup somehow.

Here’s a video from a previous Honest Jon’s event:

DCTV’s Community Of Independents is looking for bands