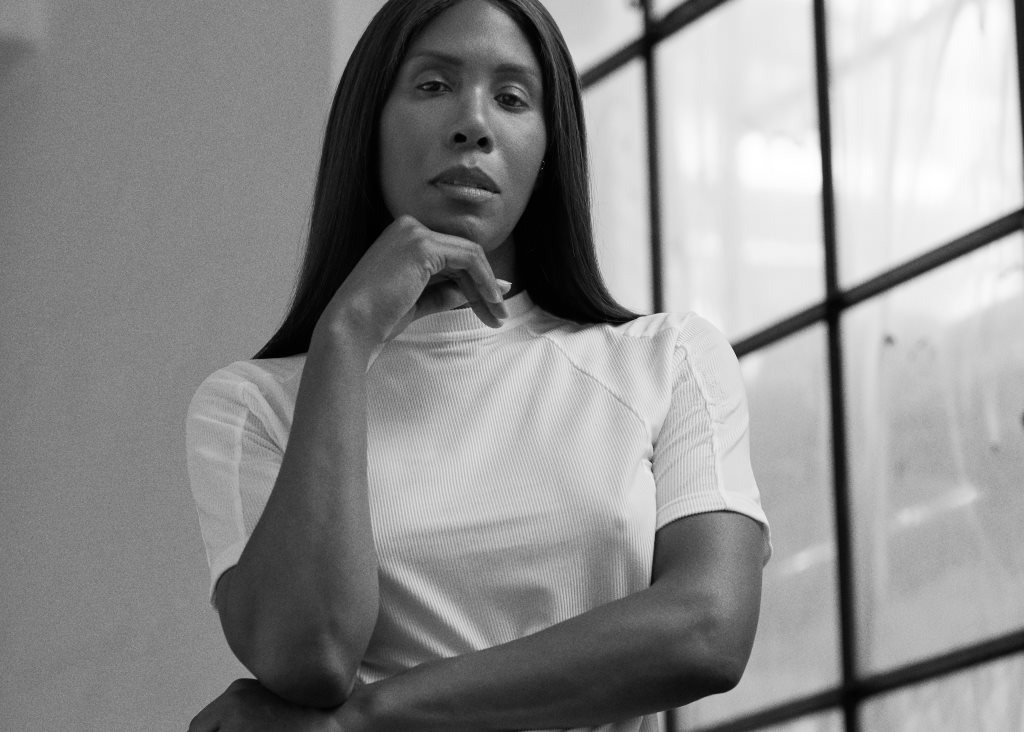 
Chicago born and bred DJ/producer Honey Dijon has been announced for show in The Button Factory on April 21st.

The disco-house DJ was recently appointed a brand ambassador for Smirnoff’s Equalising Music campaign, a three-year initiative which aims to increase the number of female headliners at major shows and festivals, among other goals. The event is co-hosted by Smirnoff and Hidden Agenda.

Early bird tickets are on sale now at €5.

Watch: Disorder on the streets of Dublin in the Bob Gallagher video for PBR Streetgang & Mattie Safer

Win guestlist to see Cut Copy in the Button Factory