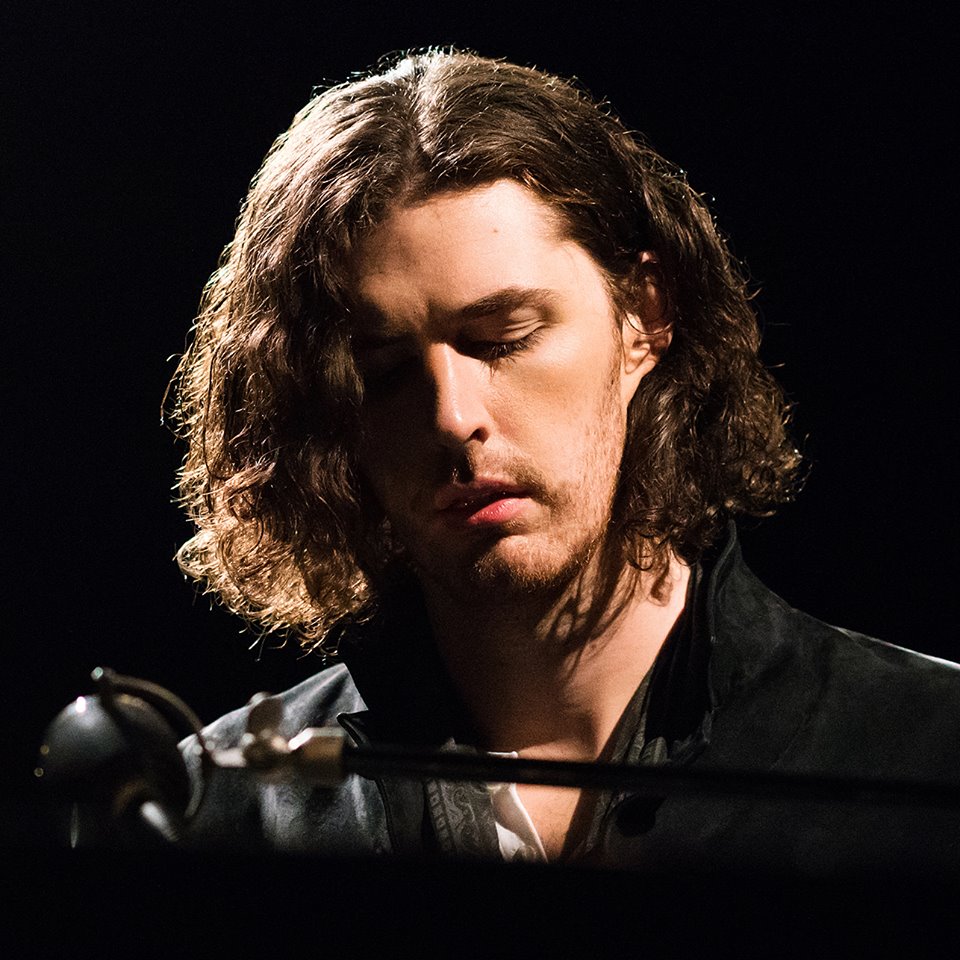 Yep, such is the leap in path of global popularity that Andrew Hozier-Byrne has been on in the last few years, that the first new song that arrives after his debut album is for a major Hollywood film The Legend Of Tarzan starring Alexander Skarsgård.

As you might expect for such a blockbuster, the song is a sweeping epic produced by Hozier’s production partner Rob Kirwan with big orchestral moments (recorded in Abbey Road), a grandiose guitar line throughout and Hozier ably holding his own amid the grand swell of it all.

“I was excited about the opportunity and the challenge of writing for this film project. After viewing an early edit, I was struck by the theme of endurance, and endurance of love through such a hostile environment. I wanted the song to be an intimate reassurance as spoken from one lover to another—one that might be issued in hardship or doubt’’

The Legend of Tarzan opens in Irish cinemas on July 6th. The soundtrack and the single is out now on iTunes and streaming services.

Two Door Cinema Club return with ‘Are We Ready? (Wreck)’