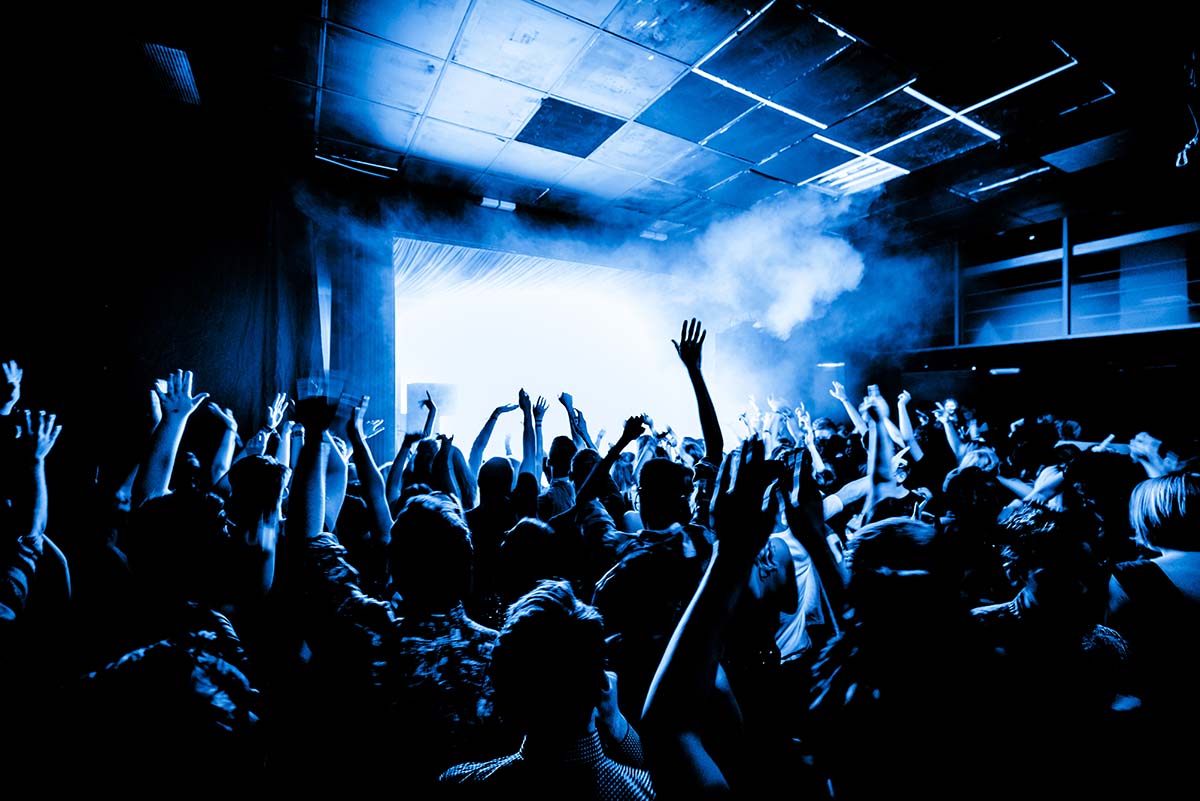 It won’t be a surprise to anyone in the live entertainment sector that the HSE has confirmed that contact tracing information taken by live venues or nightclubs has not been collected in the short time that the sector was open fully.

The government’s knee-jerk decision making involved ever-changing goalposts for the industry from its reopening date of October 22nd to its effective restricted closure today on December 7th.

So it’s no surprise that the closure decision is not based on any science or data is it?

That the HSE responded to a parliamentary query from Social Democrat TD Gary Gannon to say that no such data was collected as contact tracers have been told to focus their work on “priority areas,” including “special education, nursing homes, residential care facilities and members of the Travelling and Roma communities,” which does not include venues or nightlclubs.

As per an article in the Independent:

The HSE said if an outbreak is identified in a nightclub or music venue, it is managed by the relevant regional Public Health teams who undertake a Public Health risk assessment.

Mr Gannon said it is “beyond a joke” that the contact tracing information is not being collected given the “administrative burden” placed on nightclubs and music venues.

“This is just another example of the government making it up as they go along. What was the point in all of those details being collected if there was never an intention that they be used for the purpose of contact tracing. The government owes this sector a massive apology,” he said.

So to be clear, the government effectively closed the live industry sector once more this week, with Leo Varadkar saying that we were once again “taking one for the team.”

There has been no evidence of an outbreak at a venue or club since October 22nd, and the fact that contact tracers are told to basically ignore these spaces is another kick in the teeth for the industry, who are being used by the government to show they are doing something.

With no data collected or attempted to be collected, there is no trusting of science or data by the government, just blindly following NPHET recommendations at our expense.

It’s been clear from the last two years (it was clear before too), despite engagement with the sector, Fianna Fail and FIne Gael have no understanding of the what the real world is like for the live industry and nightlife economy.