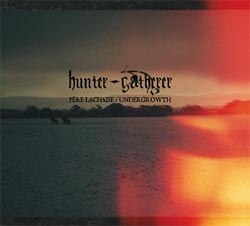 Hunter-Gatherer’s debut album I Dreamed I Was A Footstep In The Trail Of A Murderer was voted the fourth best Irish album of 2009 by readers of this blog and now he returns with a 7″ on Osaka Records on September 10th.

The two tracks are menacing slices of sparse electronica. ‘Pere Lechaise’ is the sound of someone following you down a dark city street or into a Parisian cemetery as the title suggests. A video directed by Eoghan Kidney is after the jump.


You can catch HG at Electric Picnic. A 7″ launch follows on the 7th of October in Whelan’s (€7) with support from Ilex and Meljoann and there will also be an appearance at YoungHeartsRunFree on September 25th.