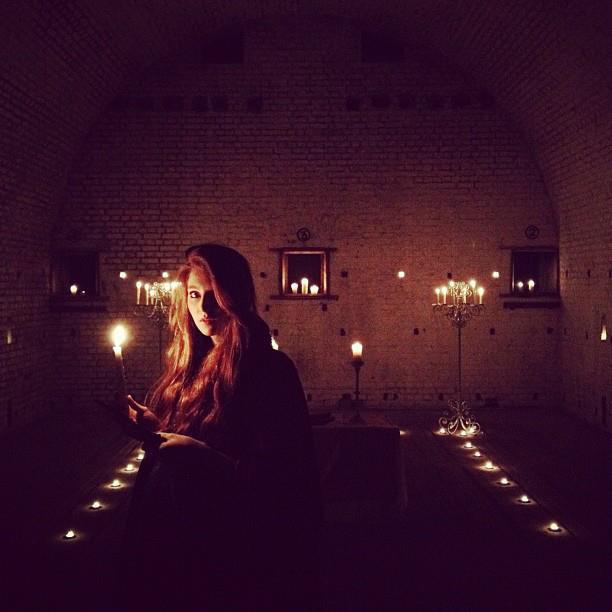 It’s been 8 month’s since Cork’s Hush War Cry first impressed me with ‘Lily’. Their new wave Wild Beasts-indebted sound was so fully-formed it was hard not to get excited about them. An EP was promised shortly afterwards but seeing as all of the band members are in their final year in College (studying architecture no less), tht release was postponed until this Friday when The Delphi Label will release the band’s five-track Voices EP on 100 limited handmade CDs and digitally.

Before that, Brendan Canty and Conal Thomson of Feel Good Lost have provided the band with a lush Game Of Thrones-style video for ‘Apparitions’ shot in Kerry.