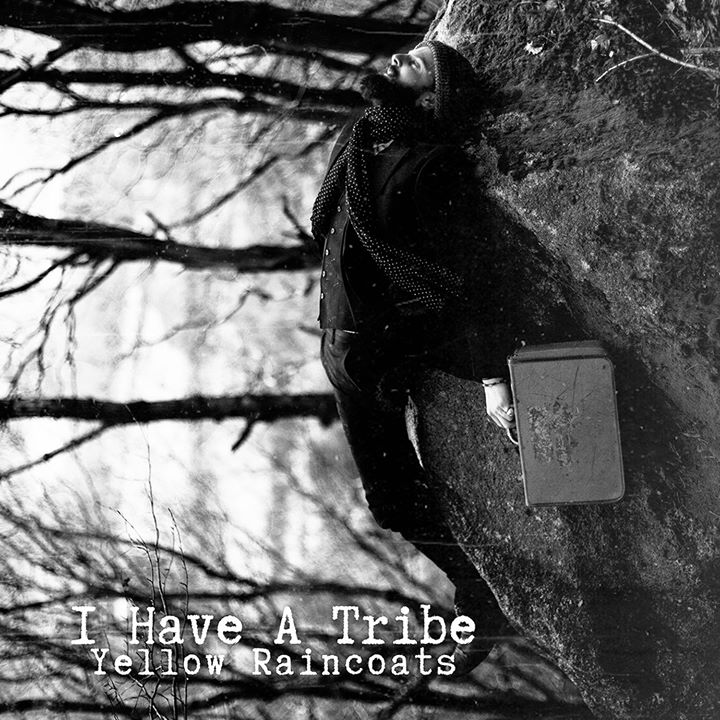 As a member of other bands prior including Slow Skies, Patrick O’Laoghaire struck us with his own debut track, ‘Monsoon’, a piano lullaby with a gorgeous chorus and subtle electronic touches that lift it out of the ordinary. He’s since gone on to support Anna Calvi on her European tour.

He’s following up that opening song gambit with the Yellow Raincoats EP on Faction Records on May 9th. The lead track features a bed of hypnotic electronics which sets the disquieting tone for O’Laoghaire to plea with his subject not to “hide out in covered up holes” and to “save your soul” before some lighter instrumentation parts the cloud.

I Have a Tribe is playing The Great Escape next month and he has two Dublin gigs coming in Chancery Lane Theatre also in May.