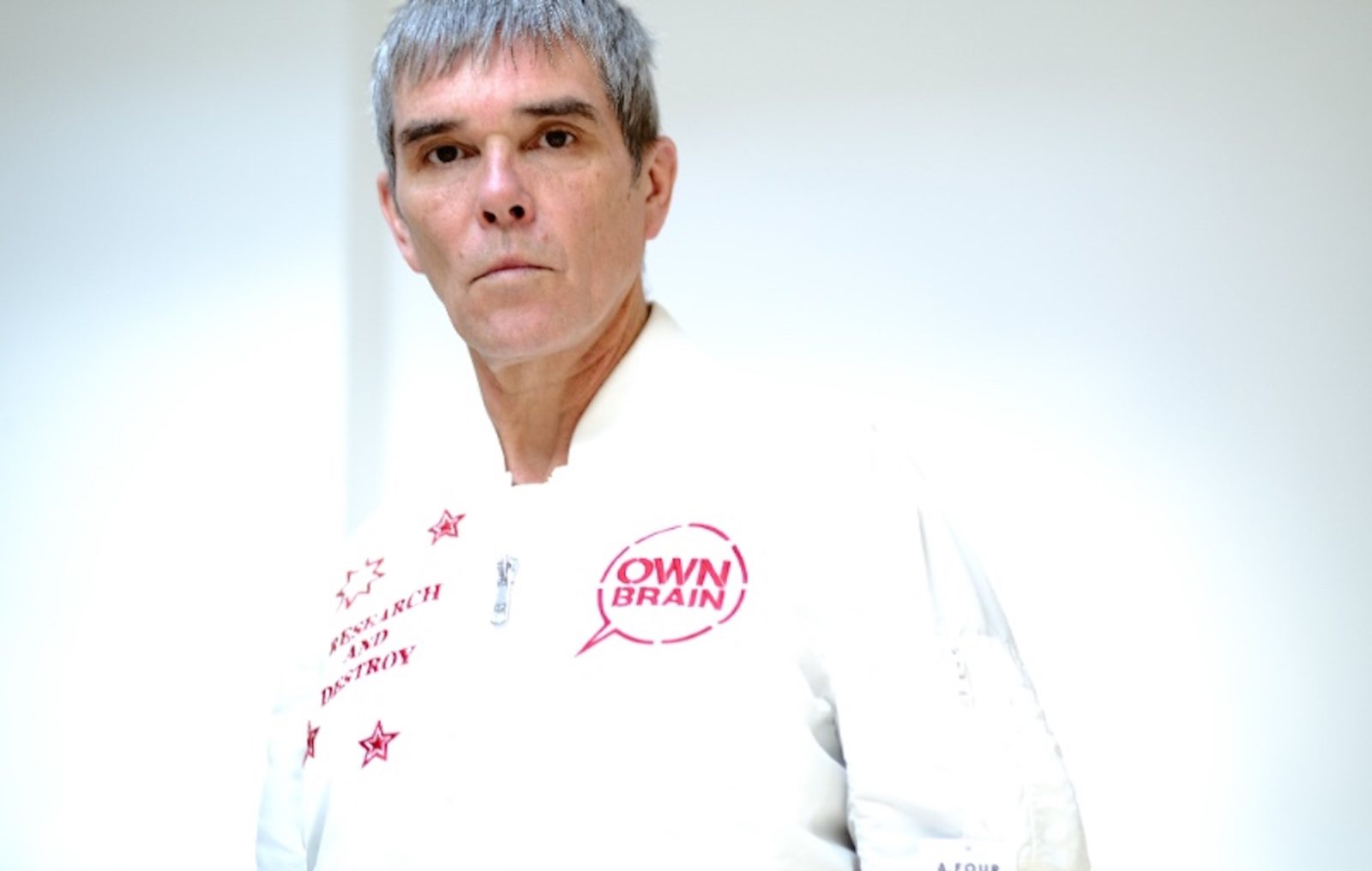 Ian Brown, of solo and Stone Roses acclaim, has today announced a whopping six-date Irish tour this May.

The tour kicks off on May 14th in Limerick’s Big Top, followed by the 15th in Cork Opera House, the 16th in Galway’s Leisureland, the 18th in Derry’s Millenium Forum, the 19th in Belfast’s Ulster Hall and finally the 20th in Dublin’s Olympia Theatre.

Tickets for all shows go on sale this Friday. You can collect a ticket for the Cork show here, the Derry show here. All tickets for the other dates will be sold through the Ticketmaster website.